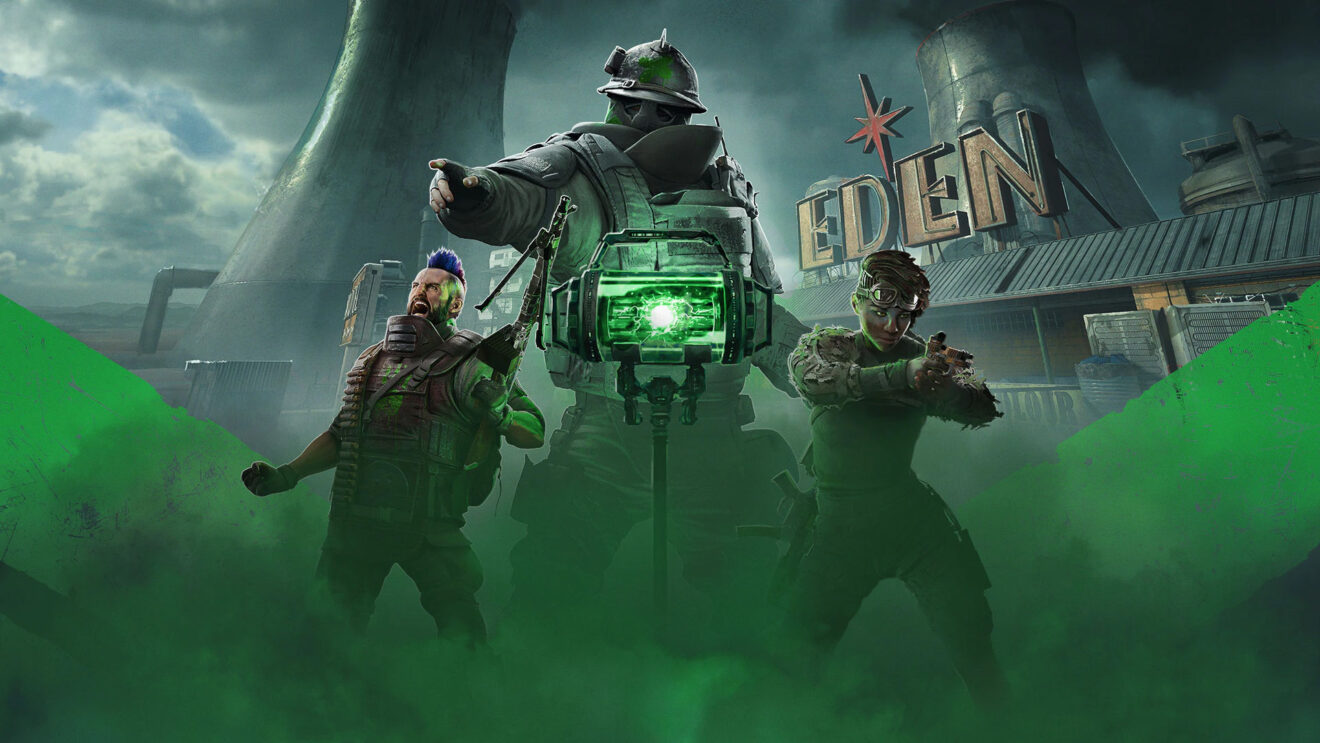 Rainbow Six Siege’s Apocalypse event is launching on May 4th

Ubisoft has announced the next in-game event for Rainbow Six Siege, and it’s launching tomorrow, May 4th.

The event, titled “Apocalypse,” will take place on a updated, end-times version of Outback and will feature a modified version of Siege‘s signature attack-and-defend normal play style. The Attackers—called the “Warband”—are trying to “defuse” a container with one of the last surviving plants in the world, while the Defenders—or the “Keepers”—need to protect that plant at all costs.

The trick is that, unlike Bomb mode, the Keepers can actually move the container from room to room. To counter this, the Warband players can access specific scanner rooms to see if a Keeper is inside one of them. Character selection is also limited. The Keeper roster is Maestro, Melusi, Rook, Smoke, and Valkyrie, while the Warband roster is Fuze, Gridlock, Maverick, Nomad, and Twitch.

The event will also introduce character and weapon cosmetics in the form of the Apocalypse collection. Packs will cost 300 R6 credits or 12,500 Renown each, while Operator Bundles will run you 1,680 R6 credits.

You can watch the Apocalypse trailer below and hear one of the characters doing their best Immortan Joe impression.