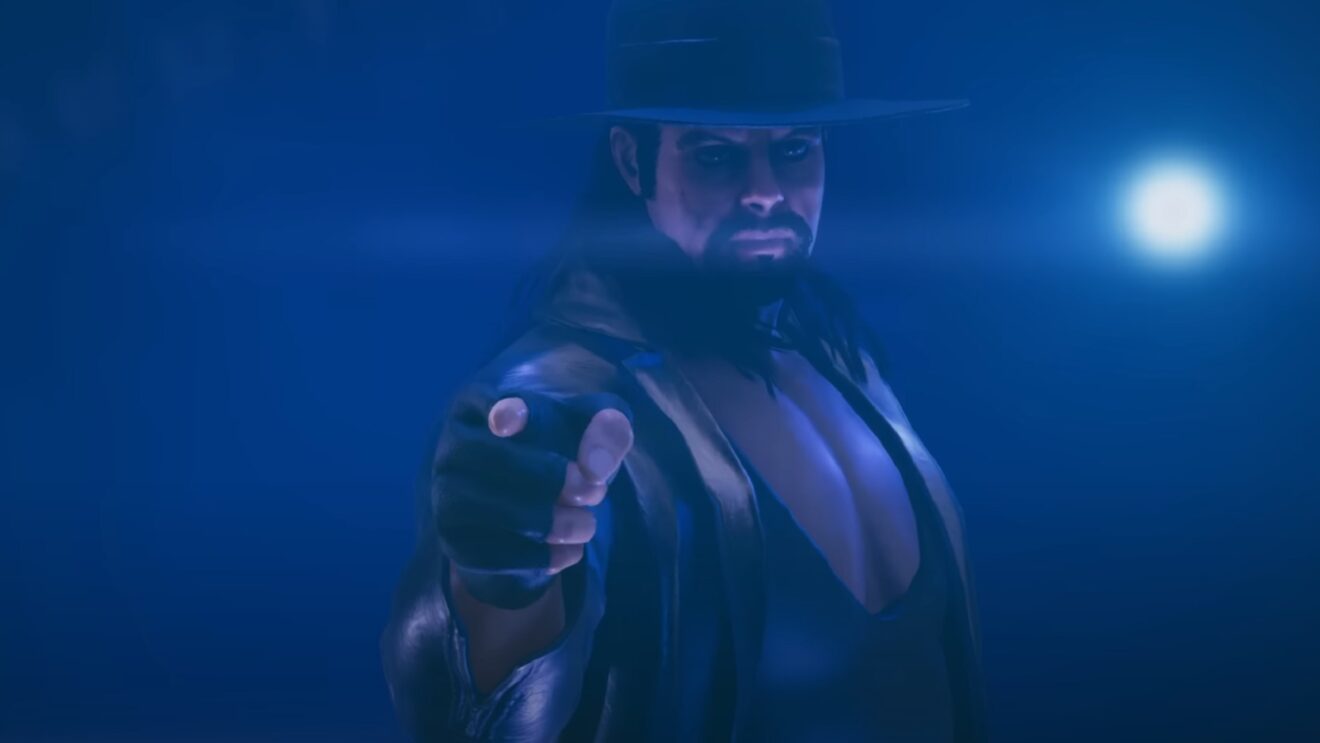 Ubisoft has released two new cosmetic bundles for Rainbow Six Siege based on Undertaker and Becky “The Man” Lynch.

First up is the Deadman Bundle, which contains an Undertaker outfit for Blackbeard, special headgear, an Operator portrait, and the Undertaker Championship charm. Additionally, players receive the Moonlight Brawl background and The Tombstone weapon skin for the MK17 CQB.

Joining it is the Becky Lynch Bundle with a Becky Lynch outfit for Thorn, headgear, an Operator portrait, the WWE Championship Titles charm, the I Am The Man background, and the Dis-Arm-Her weapon skin for the UZK50GI.

Each bundle can be purchased for 2160 R6 Credits, with both available in the WWE Rumble Bundle for 4080 R6 Credits.