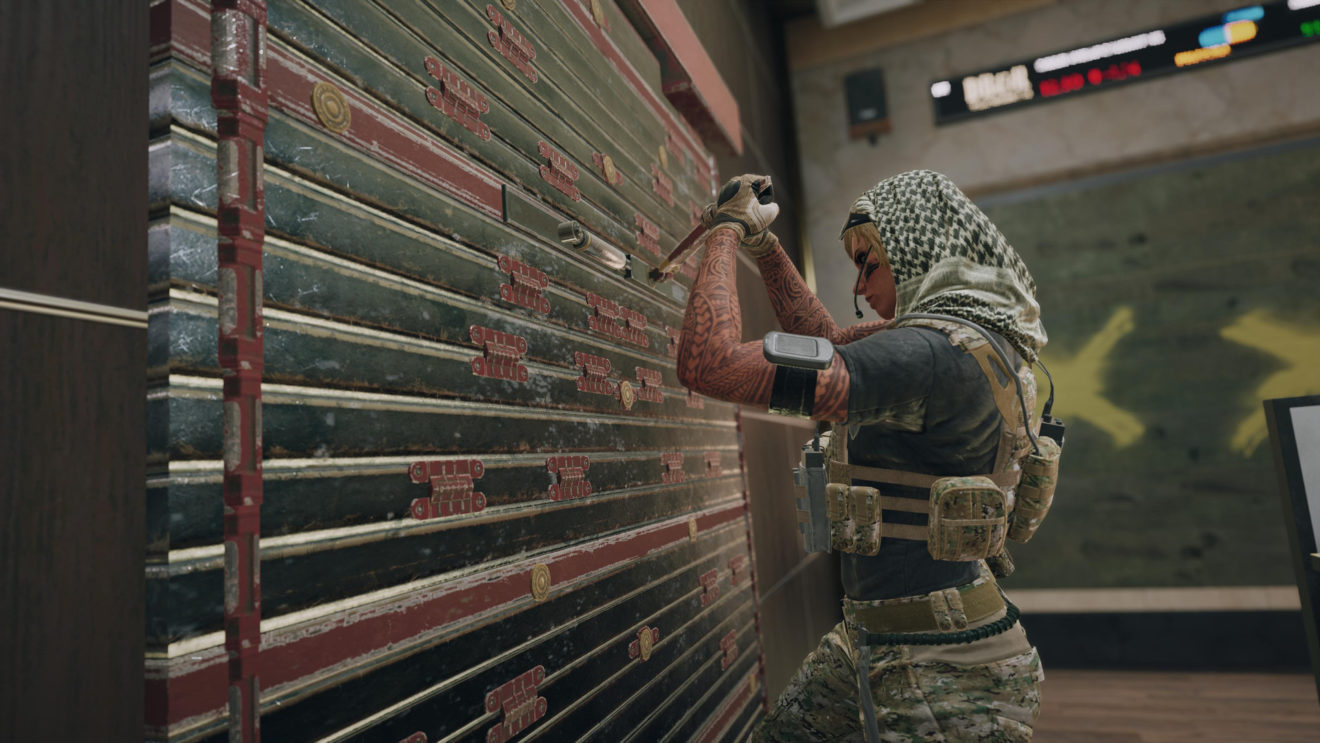 Microsoft has revealed the latest batch of titles that are free to play for a limited time on Xbox Series X/S and Xbox One through the Free Play Days program.

As usual, all progress made and achievements earned can be kept and carried over to the full version of each game after the trial period ends.

In addition to the trials, the games and their respective special editions are discounted by up to 75 percent off for a limited time. Check out the full list of discounts below: