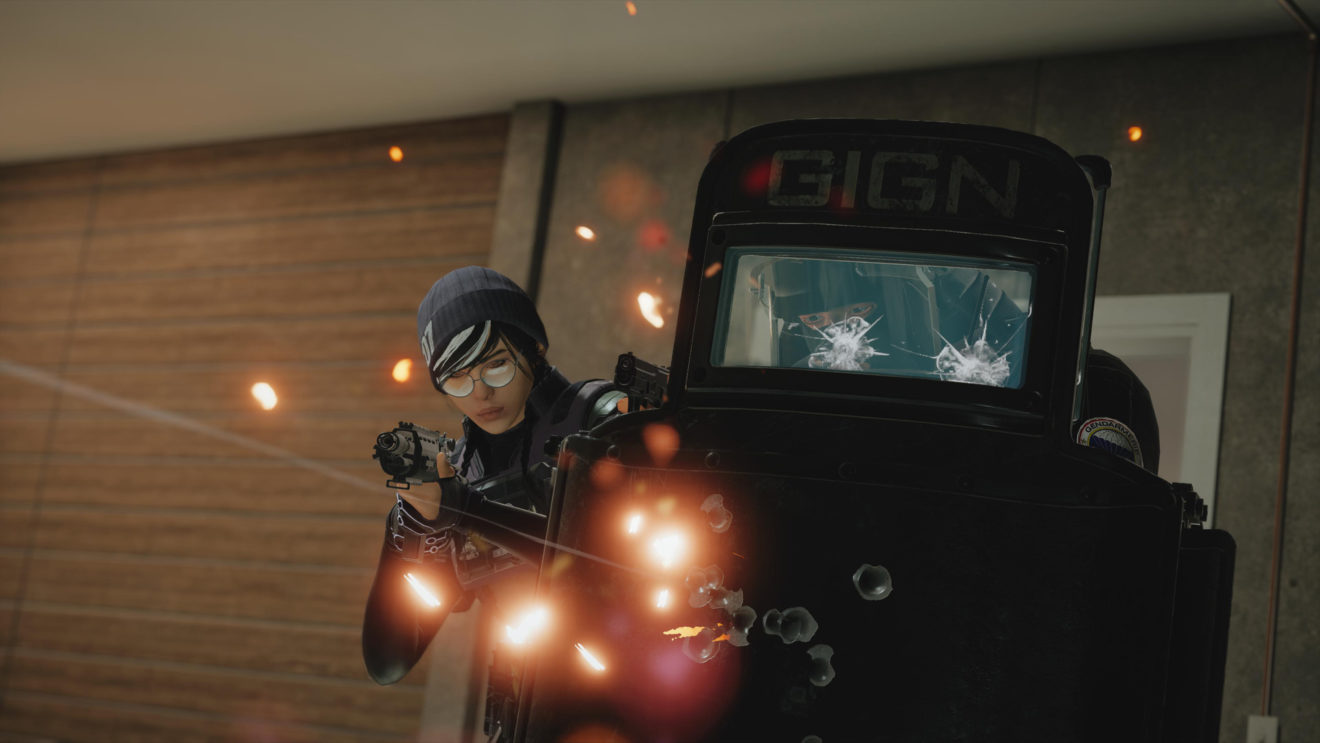 The main aim of this update is to address the power of shield operators. To achieve that, this update increases the hip-fire cone when using a Ballistic Shield to reduce accuracy and makes it so melee attacking an opponent with the shield will no longer kill them.

Finally, Glaz has received a couple of buffs, including an increase in movement time before vision is completely lost and a reduction in the speed at which the vision penalty is applied when rotating.