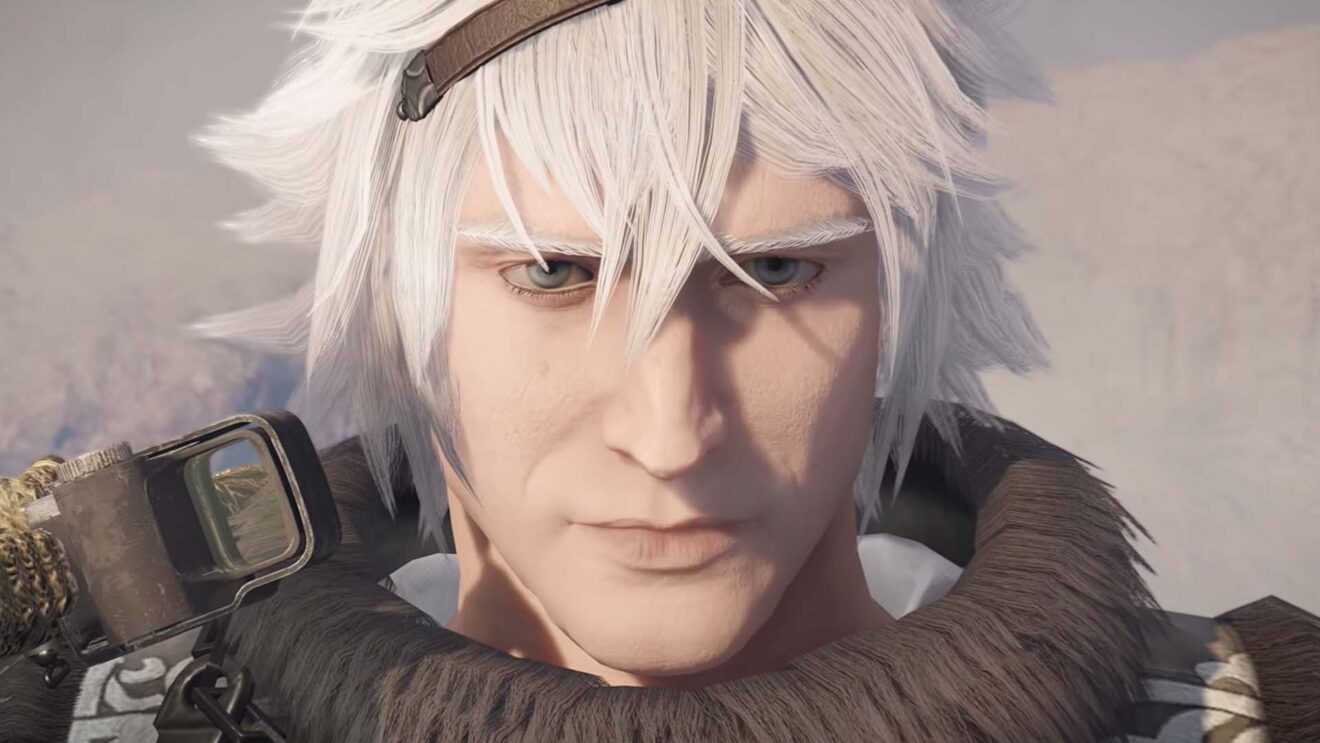 Rainbow Six Siege continues to crossover with pretty much everything under the sun, this time zeroing in on one of our favorite idiosyncratic RPG series.

On November 21st, Siege will release its first NieR crossover bundle for attacker Maverick. The bundle will give the operator a skin that transforms him into Replicant‘s protagonist and includes some weapon skins as well. It also appears that Grimoire Weiss is part of the bundle, perhaps as a weapon charm, but it’s hard to tell from the crossover’s trailer.

As if that wasn’t surprising enough, the trailer foreshadows more NieR crossovers in the future, with the boot of a YoRHa soldier, most likely Automata‘s 2B, stepping into the screen.