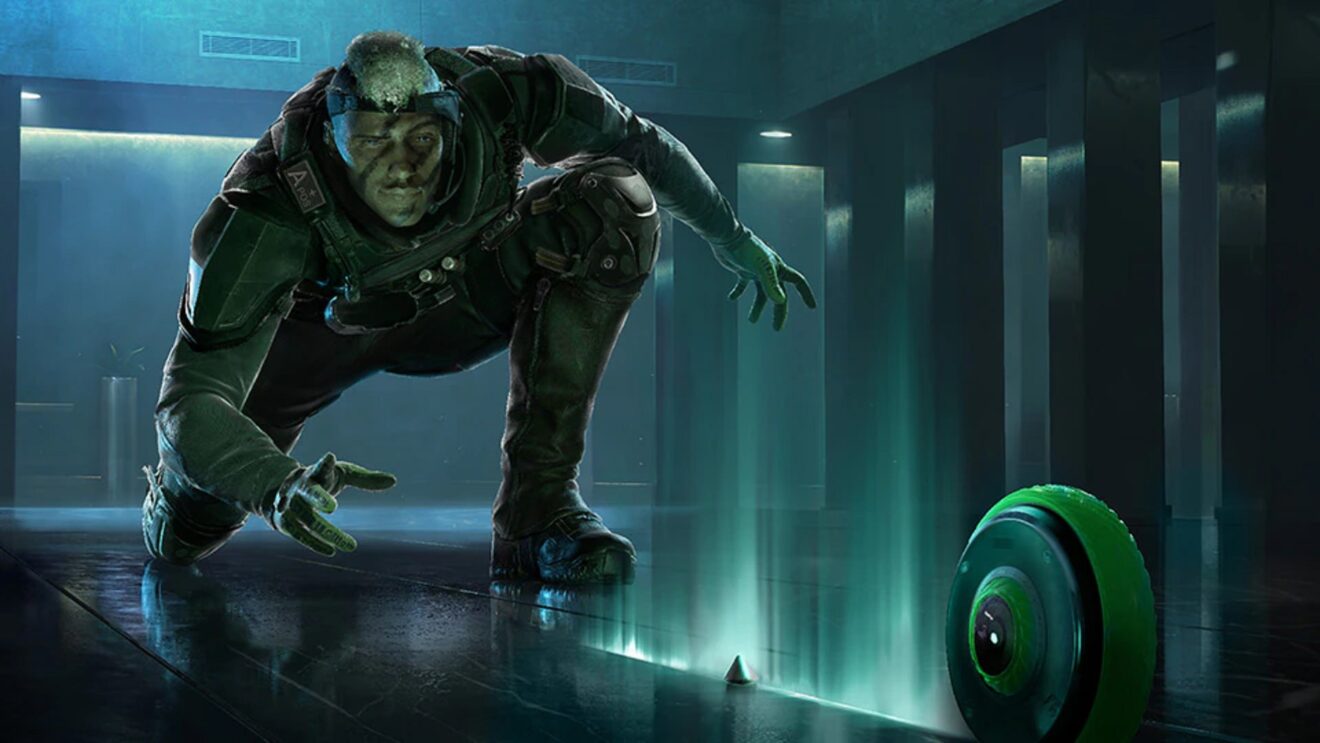 The upcoming season will see the introduction of a new Attacker named Sens. The Operator from Belgium makes use of the R.O.U. Projector System gadget, which deploys a wheel that travels in a straight line and leaves behind small projectors before self-destructing after a set amount of time. These projectors create a wall of light that blocks lines of sight. Sens is a low-speed, high health Operator who is armed with a POF-9 or a 417 as a primary weapon and an SDP 9MM or a GONNE-6 as a secondary weapon.

Also arriving in Year 7 Season 2 is a new exclusive map for the Team Deathmatch mode. The map, titled Close Quater, focuses on movement and features “a circular flow and a good mix of different lines of sight,” according to Ubisoft.

In addition, the first phase of the Reputation System, which aims to improve player behavior, will be delivered. As part of this system, Reverse Friendly Fire will be active by default for players who injure teammates too often. This penalty will be removed if players can complete multiple matches without injuring teammates. There are also changes to prevent players from misusing the match cancellation system.

Finally, Ubisoft revealed a partnership with Sega to bring two new Yakuza-themed skin bundles to Rainbow Six Siege. One bundle for Hibana is inspired by Kaoru Sayama, while the other for Echo is based on Kiryu Kazuma. Both bundles will be available starting May 24th.