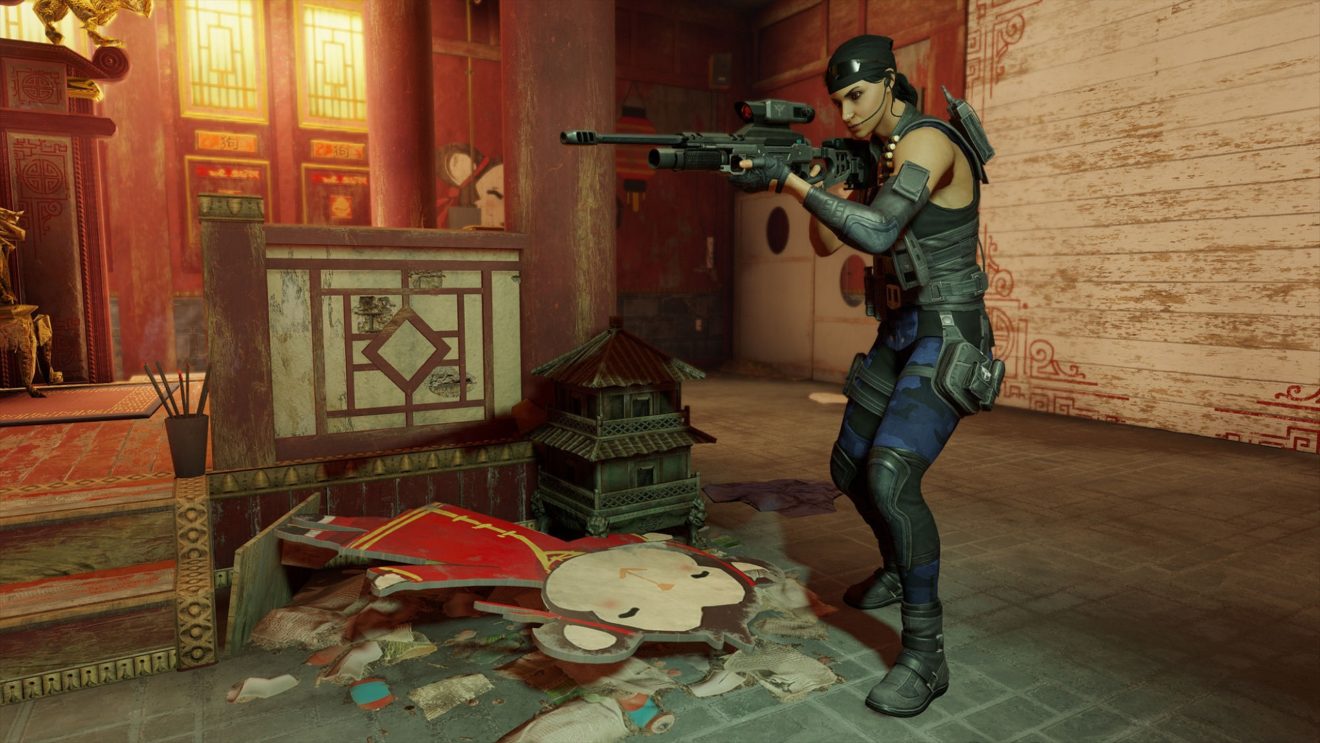 Ubisoft has shared details about the new limb penetration system that it will be introducing to Rainbow Six Siege in Y4S4.

“The goal of the new bullet penetration system is to reduce the impression of inaccurate hit registration, reducing past player confusion as to where a shot will land,” Ubisoft explains. “The new penetration rules will be dependent on the type of gun used, and will determine how the bullet will travel after its initial hit.”

Under the old system, a bullet would hit a body part and not pass through to other body parts behind it. However, under the new system, all guns except for shotguns and machine pistols will either partially penetrate or fully penetrate limbs.

The Simple Penetration system applies to assault rifles, submachine guns, light machine guns, pistols and revolvers, and means that if the bullet hits a limb it can penetrate through and hit another limb of the same operator, but cannot hit another player.

“For example, you shoot at an enemy with their hand up in front of their face after being flashed,” Ubisoft writes. “If you hit their hand, the bullet will penetrate through to their head. The actual damage done will be calculated by taking into account the hit on the body part with the highest modifier. In this case, the bullet’s damage will equal the headshot.”

While weapons using the Full Penetration system can pass through a player and hit another player behind to deal 70 percent of the initial damage. Weapons using this version of the system include marksman rifles and sniper rifles.

As mentioned above, a damage modifier will be used when determining how much damage is dealt when multiple limbs are penetrated, with head and neck shots being weighted the heaviest. The full list can be found below:

The limb penetration system will be introduced with the release of Year 4 Season 4, which also includes two new operators and a rework of the Theme Park map.