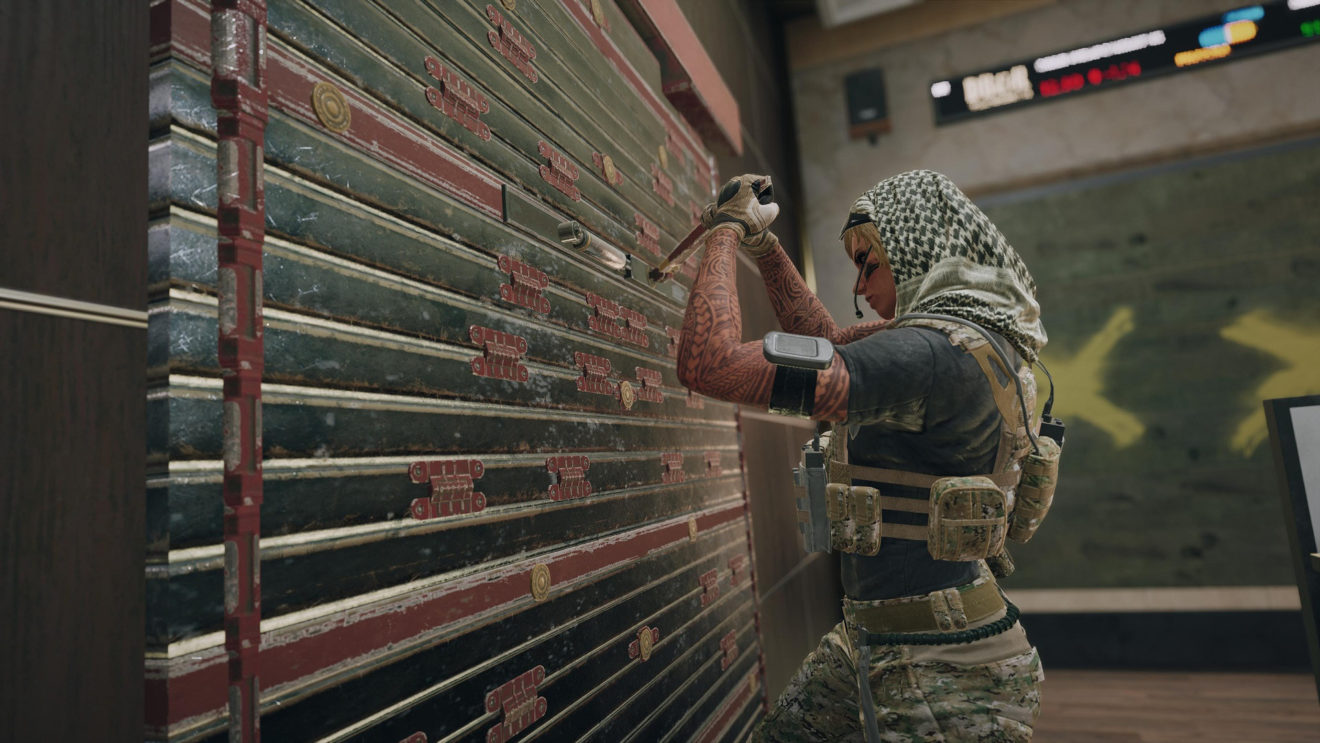 Rainbow Six Siege delays launch of its next new map

Ubisoft has given Rainbow Six Siege players a quick mid-season update for its Year 7 roadmap, announcing that it’s delaying the release of its next new map.

The map originally scheduled to launch in Year 7 Season 3 will now launch in Season 4. Ubisoft has also delayed Ranked 2.0, voice chat restrictions, and the beta for its reputation score display to Season 4 from Season 3.

To make up for it, an additional map will make its way to the competitive pool in Season 3. Ubisoft hinted that the map is one players have played before, was part of an event, and never made its way into comp. However, there’s no official announcement quite yet. Our guess is Stadium, but we’ll have to wait and see.

Finally, Ubisoft revealed that major balance changes will still launch in Season 3. The targeted balance of LMGs and Finka will be part of that balance shift.

Season 2, known as Operation Vector Glare, launched in June, adding Sens, the shooting range, a new team deathmatch map, and a few other changes. We expect that Season 3 will get a reveal in August and launch in early September.