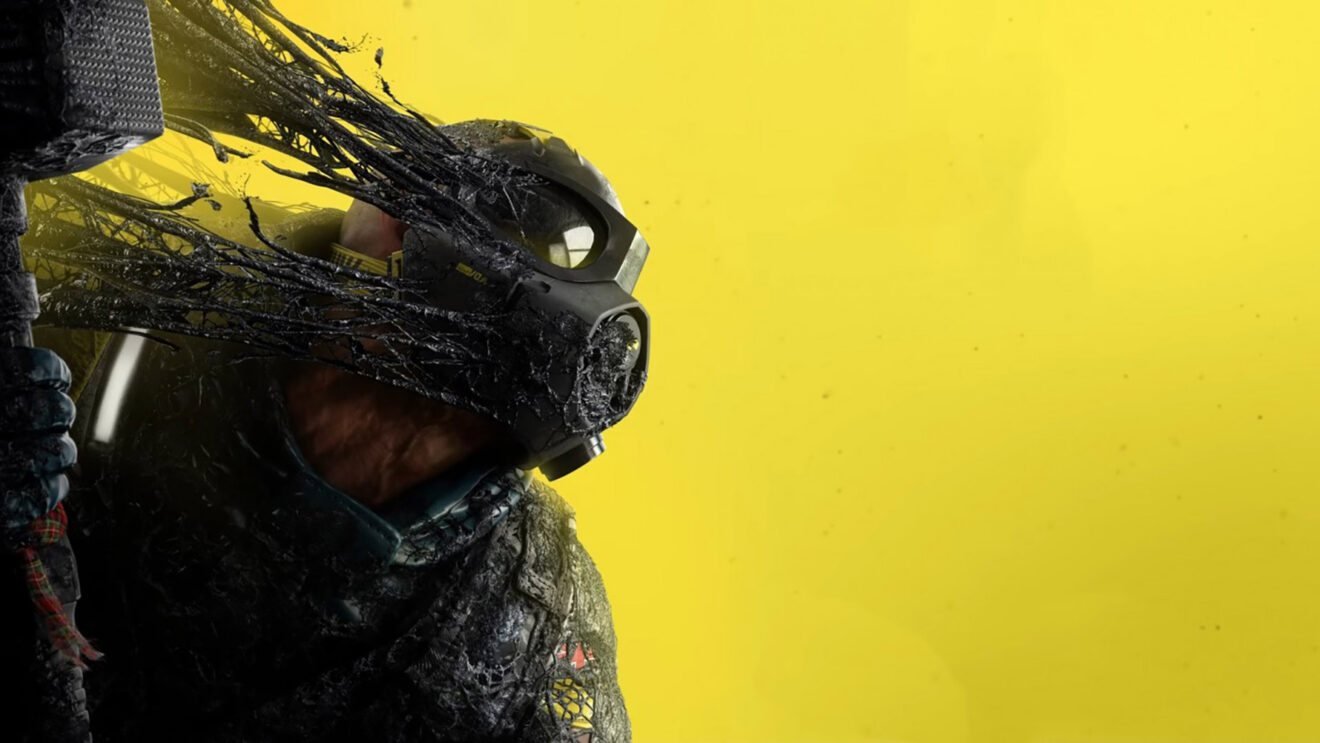 A pair of new videos today gives us a few fresh teases of the next chapter of Rainbow Six—along with its new name.

“We took the strong foundations of Rainbow Six Siege, and crafted a modern, tactical co-op shooter where you’ll be facing an always-evolving alien threat,” creative director Patrik Methé explained during the announcement. “You’ll have plenty of different challenges to overcome, but will always have one goal in mind: making sure no one gets left behind. It will be up to you and your squad to decide when to push forward, and when to extract. As you will soon discover, extractions is truly the name of the game.”

Speaking of that alien threat, Ubisoft also offers up a second video today giving a tease of that unknown enemy—known in the game as the Sprawl.

More will be revealed about Tom Clancy’s Rainbow Six Extraction during Ubisoft Forward on June 12 at 12pm Pacific.