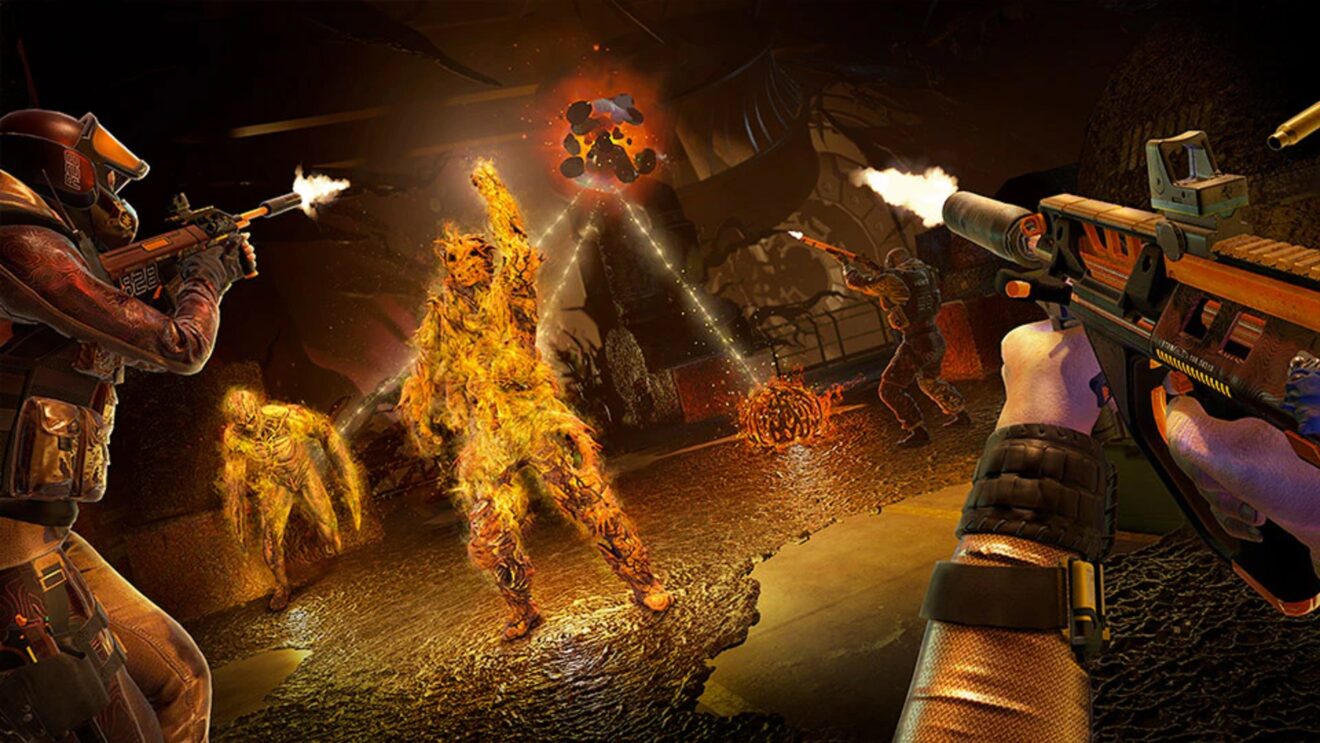 During the event, players must go in search of the Parasite Nucleus and secure it. However, the Nucleus will slowly infect the player carrying it. Carriers gain the Death Marker ability, which marks an enemy and causes them to take massive damage, in exchange for slowly going blind. As a result, players will need to take turns carrying the Nucleus.

Players can also take on a corrupted version of Finka, who controls an area by deploying Nexus Nodes which can boost any nearby Archæan, and make use of the new REACT Repulsion Harness that knocks back and destroys nearby enemies.

Finally, there are four new Crisis Studies to complete that reward exclusive cosmetics and gear.