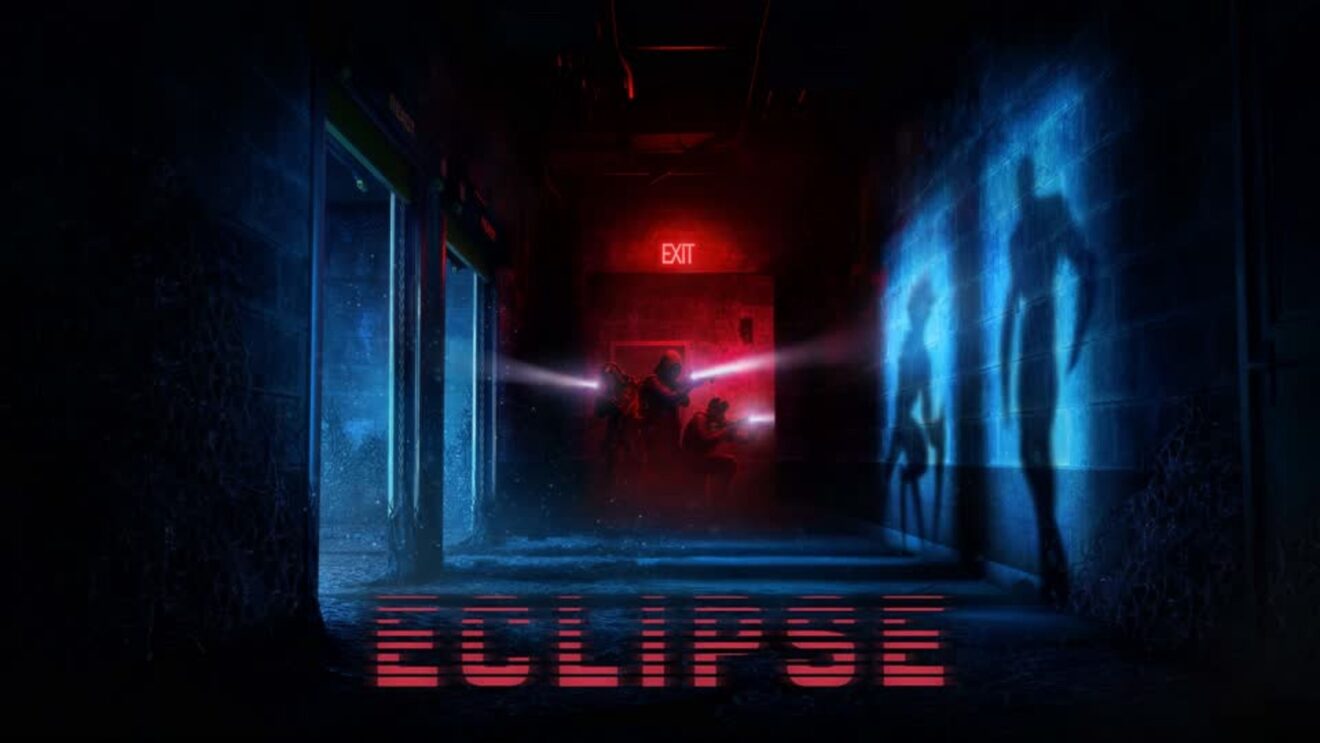 In this latest event, players are tasked with heading to the Truth or Consequences map to take on a new enemy known as the Neoplasm. This latest threat sends out a pulse that can detect movement and must be weakened with a stealth takedown. However, if the Neoplasm detects movement, it will flee to the next sub-zone.

To progress between sub-zones, players must restore power to the generator. After reaching the final sub-zone, the aim is to eliminate the Neoplasm for good and then make it to the extraction point.

Accompanying this event is the introduction of Echo as a new Operator. “Echo’s Yokai drone transmits a video feed to him and can fire ultrasonic bursts that disorients all targets it hits,” Ubisoft explains.

Finally, players can unlock the Aura Grenade, which can lure Archæans and be remotely detonated, by stealth killing 50 Archæans.