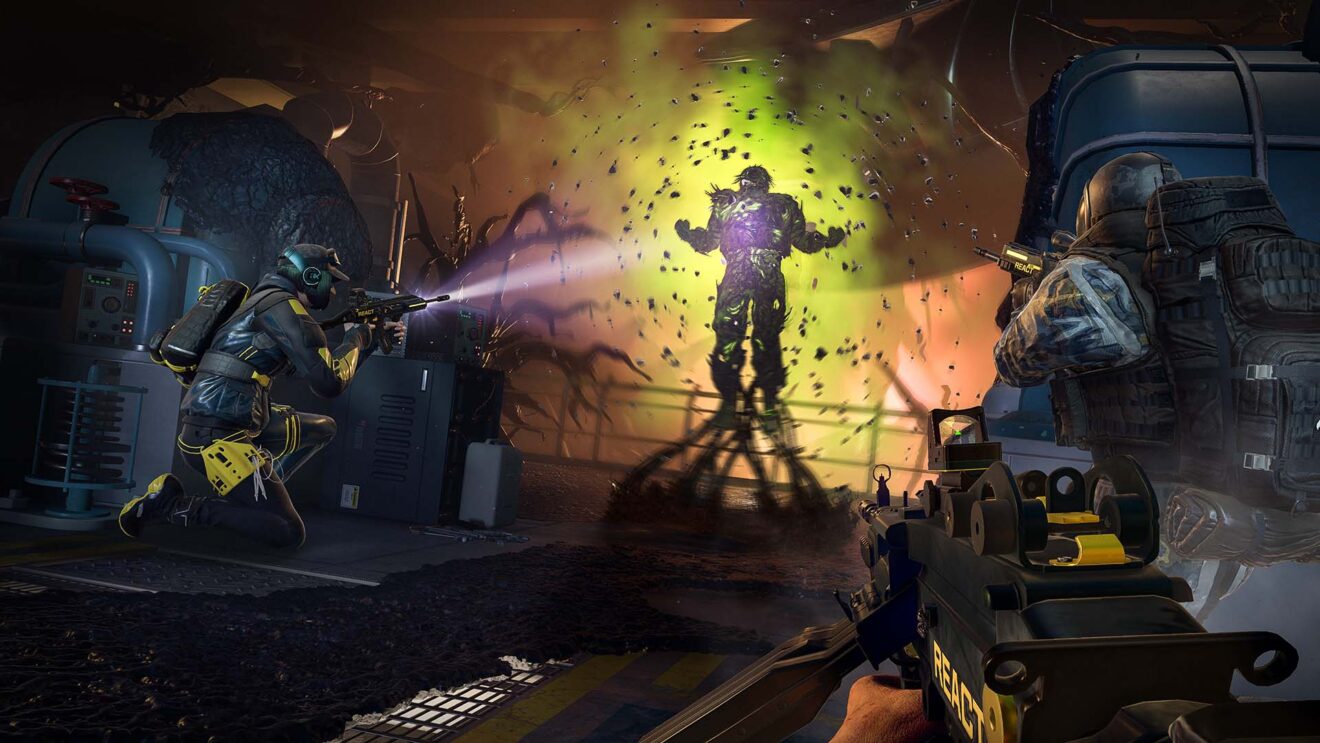 A new update has been released for Rainbow Six Extraction that addresses a couple of issues.

According to the patch notes, fixes are now in place to prevent freezes/lag on Xbox, crashes at launch on PC, and a crash caused by throwing stun grenades near Blinding Spores. Additionally, bugs that caused infinite airlock transitions and players being unable to perform key actions have been fixed.