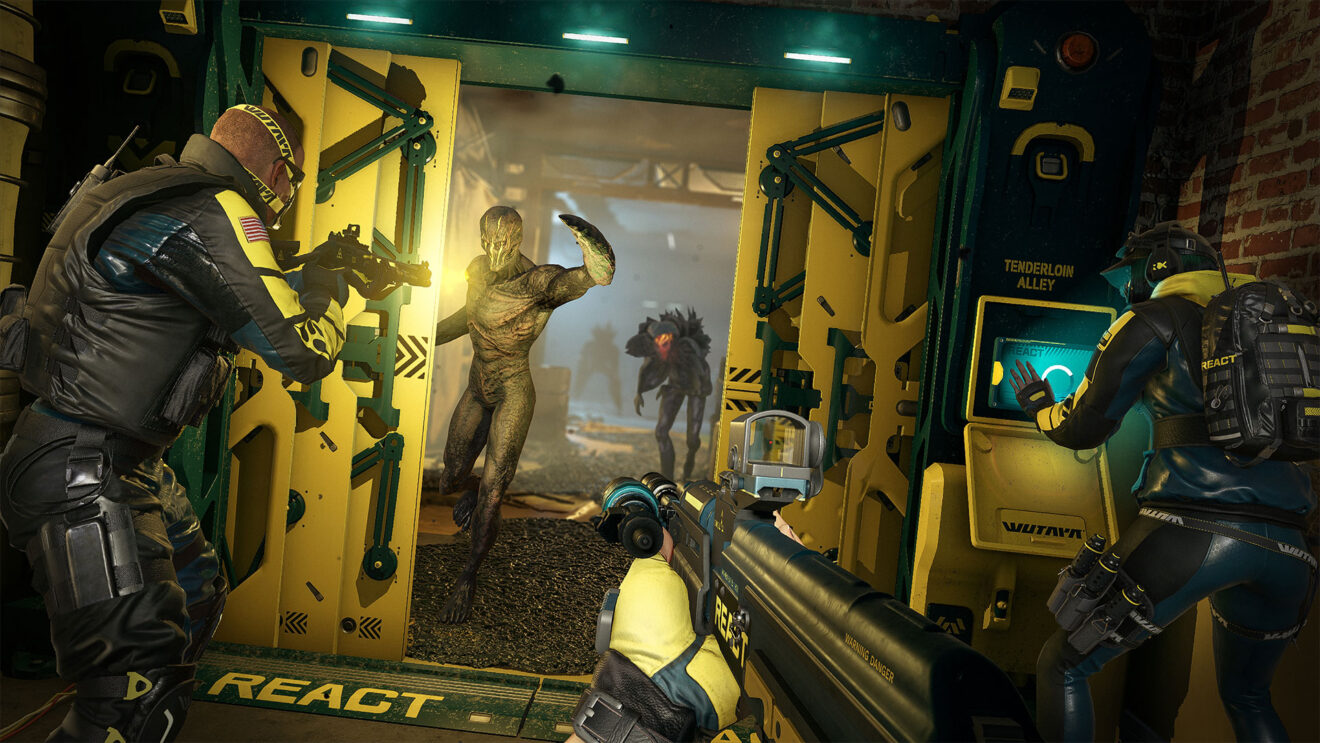 Ubisoft has shared a new trailer for its upcoming PvE co-op title Rainbow Six Extraction that goes over the game’s Maelstrom endgame mode.

The mode will change each week and is designed for players who have fully upgraded Operators. Each week, players must navigate their way through nine subzones that each feature their own Mutation and get progressively harder with every three completed. To increase the difficulty further, the amount of ammo and health refill stations will slowly reduce as players progress.

Players are limited to a choice of six Operators, and if any Operator is lost during the mission, players need to go back to the core game to rescue them. The rewards on offer in the mode include XP, React Credits, and exclusive seasonal headgear.