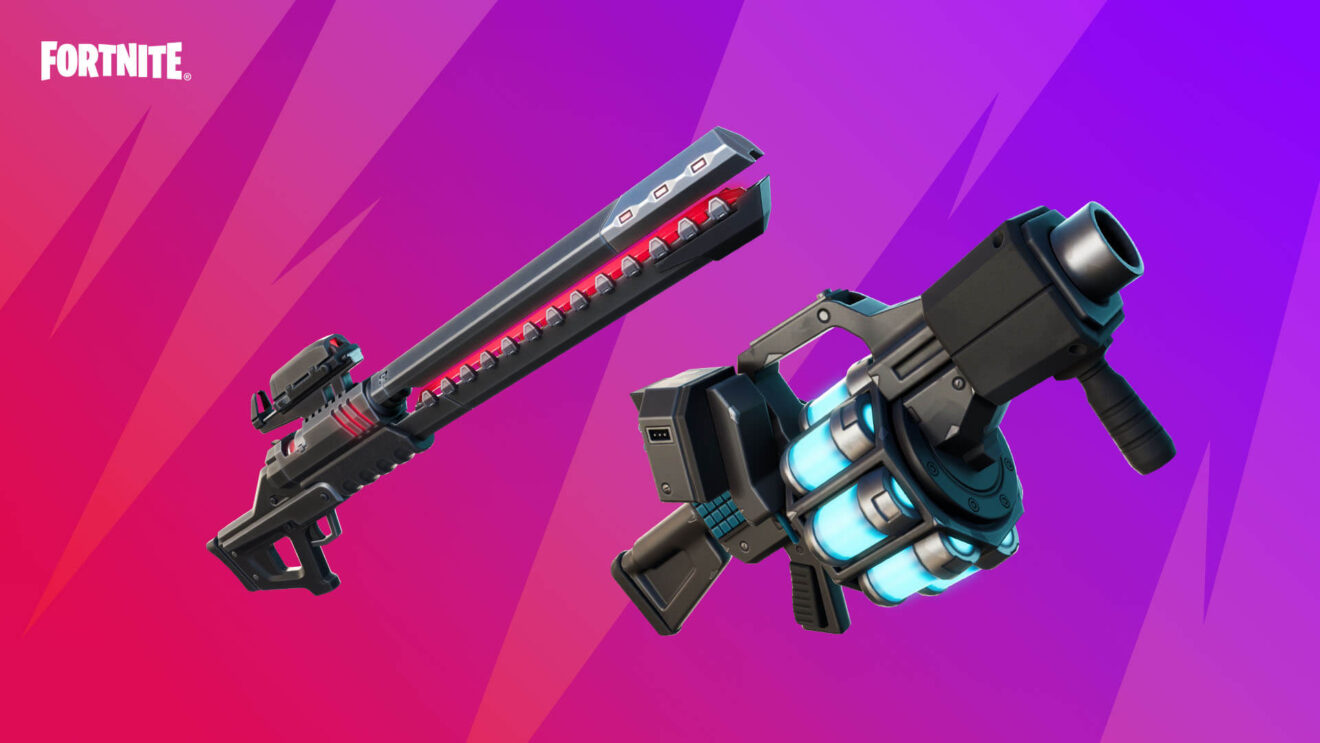 A new update is now available for Fortnite that kicks off Rail Gun Recon Week.

For a limited time, the Rail Gun and Recon Scanner have been brought out of the vault. Find these weapons in Chests and on the ground.

In addition, Balloons are back in the game following players voting with their Bars. Hold up to six Balloons to raise into the air. Players should be careful though, as upon reaching max build height they will begin to pop.