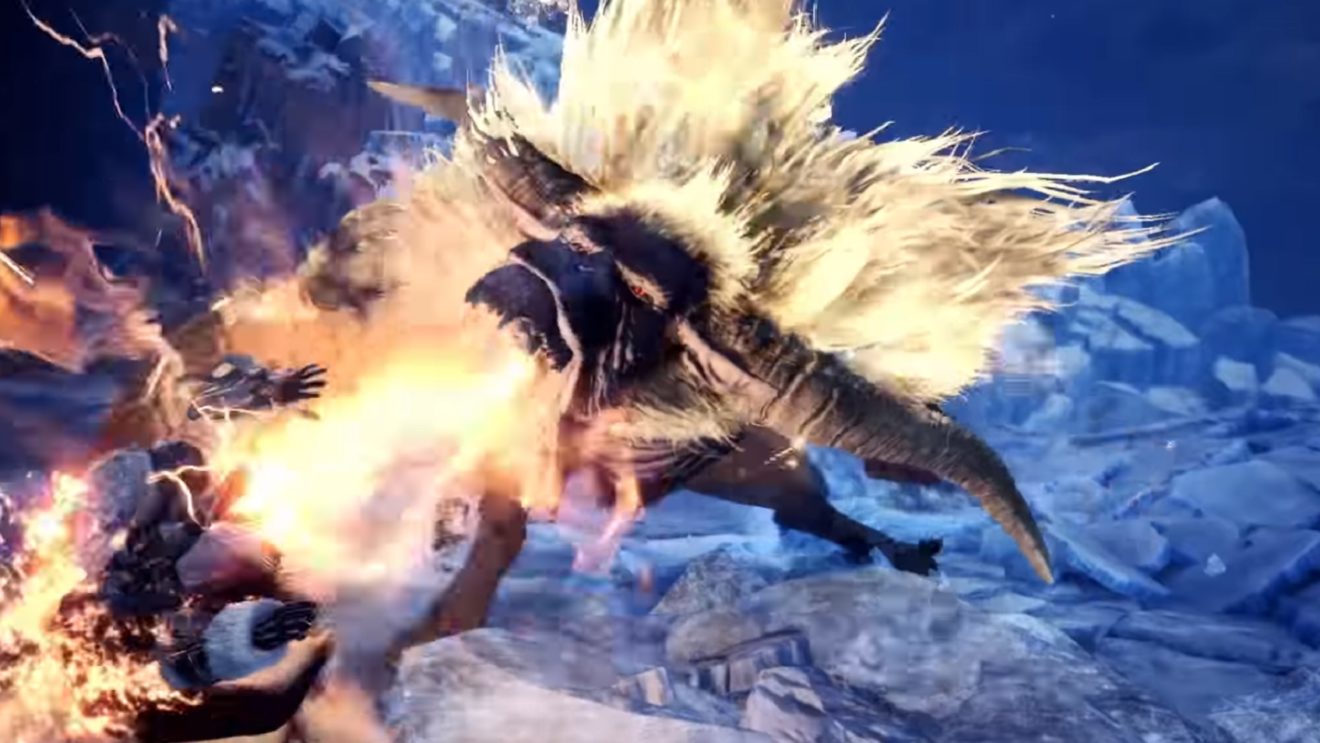 Furious Rajang and Raging Brachydios will make their debut in Monster Hunter World: Iceborne on consoles in March and on PC in April as part of Major Title Update 3. Following this update will be new Arch-tempered and Master Rank versions of existing monsters in April and the return of a fan-favorite monster in May.