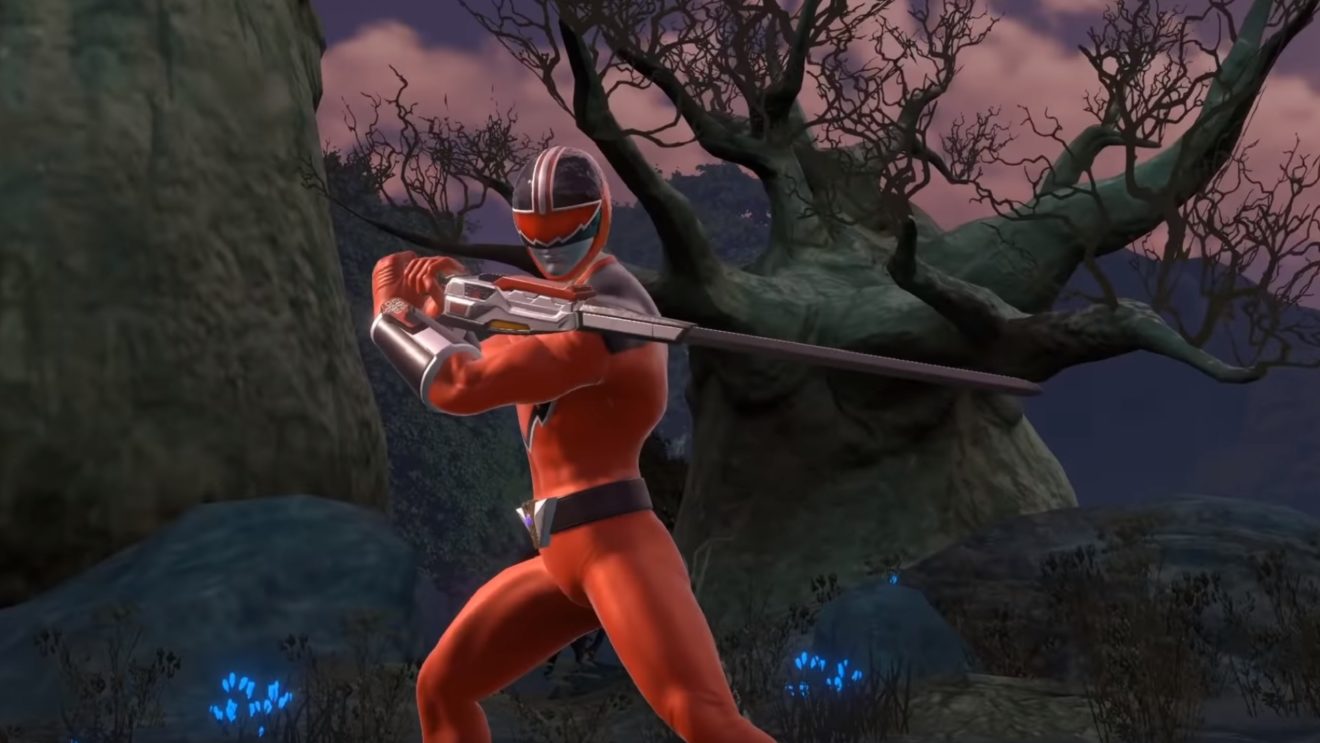 Quantum Ranger joins the fight in Power Rangers: Battle for the Grid

Eric Myers, otherwise known as the Quantum Ranger, is now available in Power Rangers: Battle for the Grid alongside update 1.6.

The Quantum Ranger is available either as a standalone purchase for $5.99 or as part of the Season 2 Pass for $14.99. The pass also includes Anubis “Doggie” Cruger and Dai Shi from Power Rangers Jungle Fury as playable characters, as well as the Mighty Morphin White Ranger skin for Tommy Oliver.

In addition to releasing the Quantum Ranger, developer nWay has pushed update 1,6 live for the game. This update adds non-Super attacks with OTG properties for all characters, improves the visuals and sound effects of the super armor, and makes adjustments to Megazord Ultras. There are also balance adjustments for several characters, including Jason, Gia, Ranger Slayer, Kat, and more.