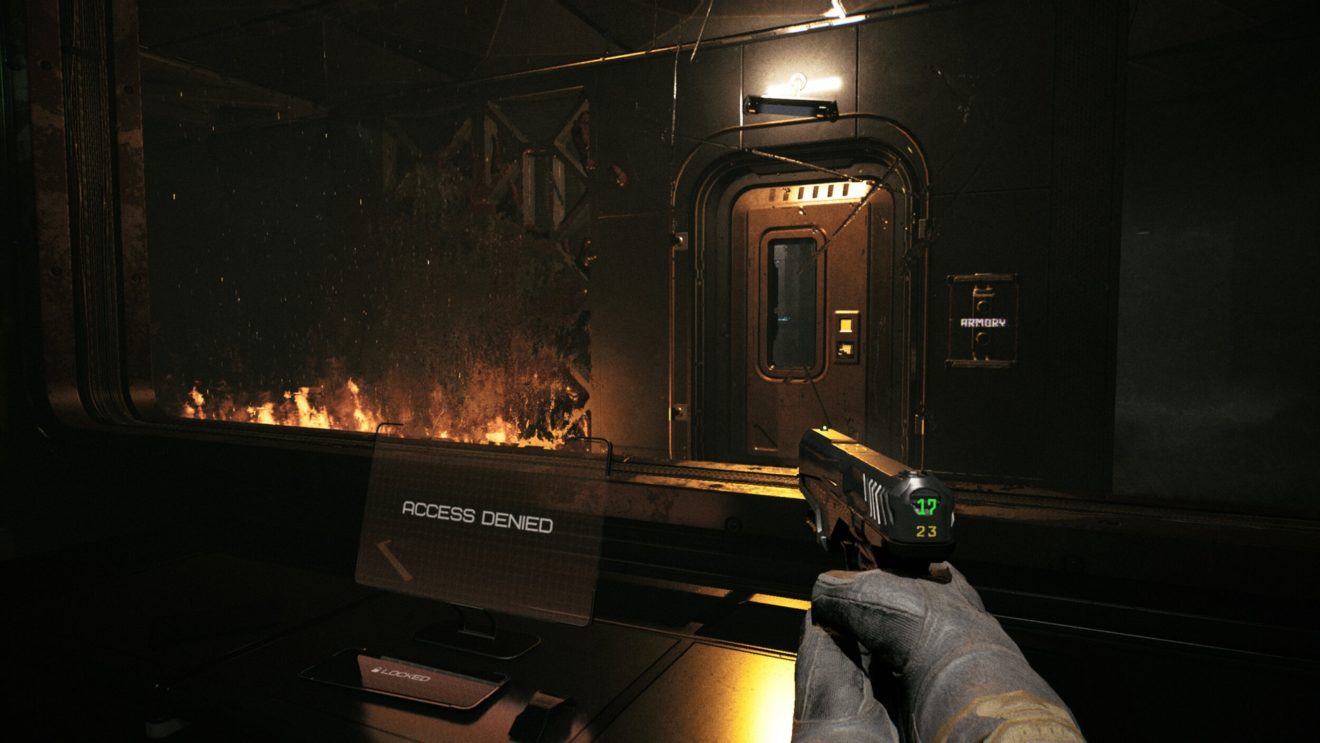 In a message on Twitter, the developer explained that not originally announcing for Xbox was not “any type of marketing trick” and that its first game, Kings of Lorn, only released on PlayStation “due to performance issues” with Xbox.

“We have been very honest on all of our development and with so many requests following gamescom and the Future Games Show wanting to play on next-gen Xbox we moved to get approval to make that happen,” TeamKill Media added. “This announcement and move is to allow more players to experience Quantum Error.”

The game places players in the shoes of firefighter Captain Jacob Thomas. Jacob, his partner Shane Costa, and their crew have been sent to answer a distress call from the Monad Quantum Research Facility after a fire breaks out. However, upon arriving, they quickly discover that “things are not as they appear.”

Quantum Error is in development for Xbox Series X, PlayStation 5, and PlayStation 4. A release date has not been announced.