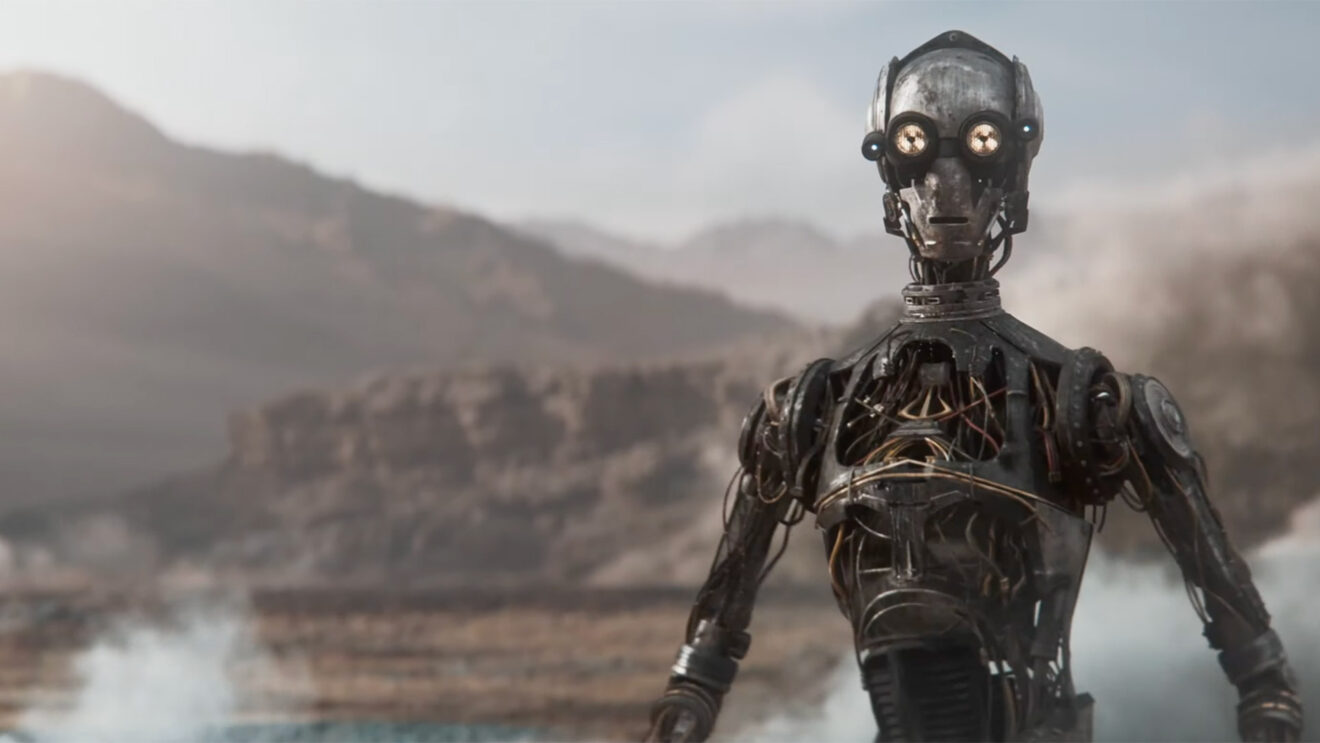 The long-rumored Star Wars game from Detroit: Become Human developer Quantic Dream is now officially real, thanks to a reveal trailer that debuted at the 2021 Game Awards.

Set during the High Republic era prior to the events of the movies, Star Wars Eclipse is an “intricately branching action-adventure game that can be experienced in many ways, and puts the destinies of multiple playable characters in your hands.” The trailer features a ton of action, drumming, and Yoda.

You can check out the game’s official website for more screenshots from the trailer. Unfortunately, there’s no information about release date or platforms, though we’re assuming just by looking at it that it won’t be coming to last-gen consoles.