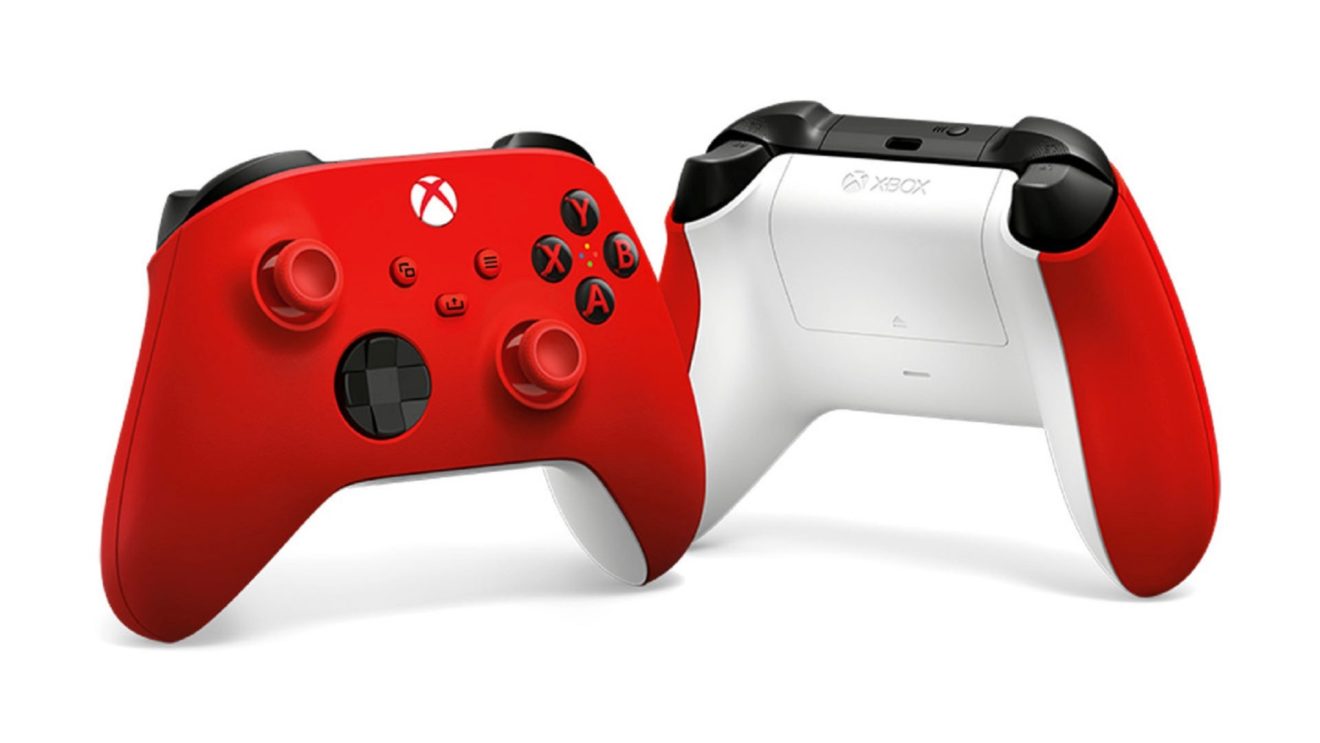 Microsoft has announced that the Pulse Red Xbox Wireless Controller will be released next month.

This new design features a full red top case and a white back case with matte black triggers, bumpers, and d-pad. The controller can be connected wirelessly to Xbox Series X/S, Xbox One, Windows 10 PCs, and Android devices and supports Dynamic Latency Input.

The Pulse Red Xbox Wireless Controller will be available “in most Xbox markets” from February 9th for $64.99. The controller also comes with a 14-day trial for Xbox Game Pass Ultimate “in select markets.”