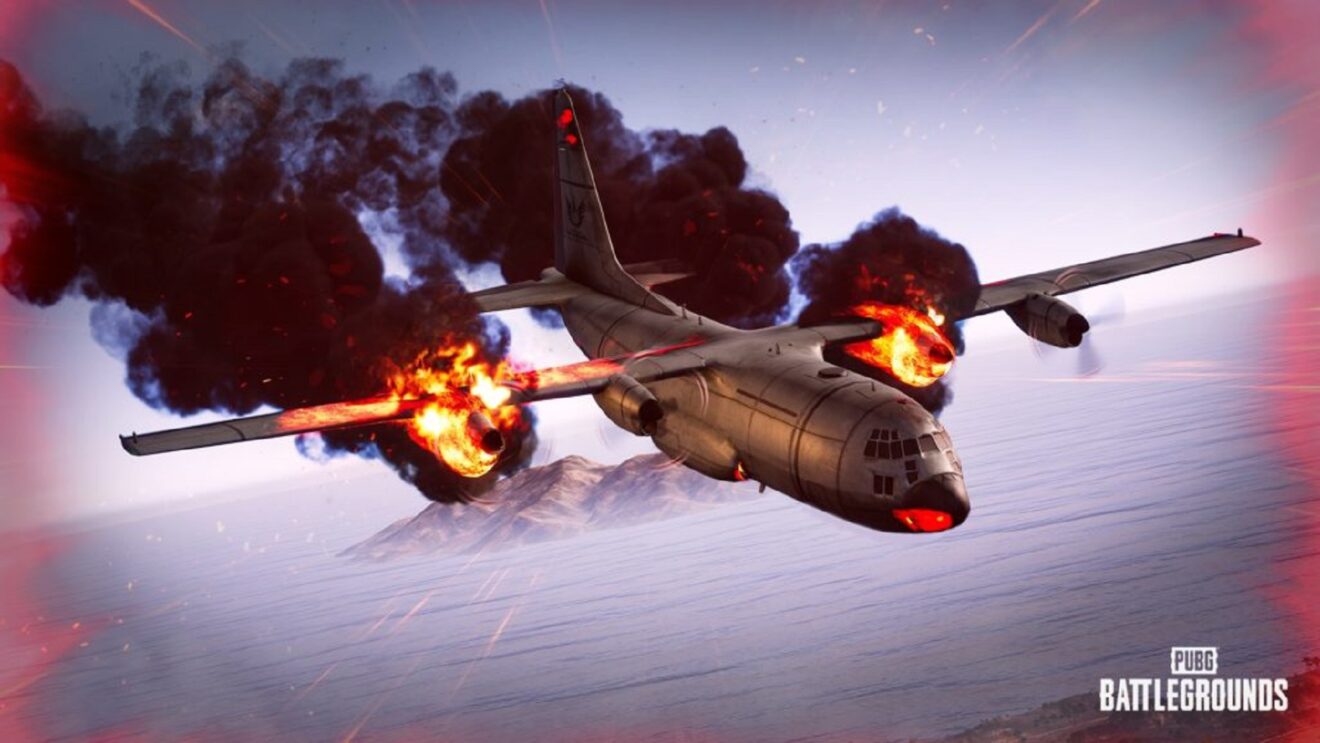 Krafton has outlined the new additions coming to PlayerUnknown’s Battlegrounds with the release of Update 13.1 next month.

To start with, players will be able to find a new Secret Room in Taego that contains “enough items that can change the aspect of the match that cannot be obtained in the Taego World.” Players need to find the secret key, which can spawn anywhere on the map before they can enter the room.

Another new addition is the Emergency Landing feature. Following the update, there’s a chance that the engines on the plane at the start of the match will explode, causing the plane to lose altitude as it moves across the map. When this happens, the plane will move faster and players who stay on board until the end will start with only 50 percent health.

Other changes include an increase in the number of Air Drops that spawn at one time, item spawn rate increases, visual updates for Sanhok, and more.

Update 13.1 is scheduled to arrive on PC on August 4th, with a console release following on August 12th. Read the full patch notes here.