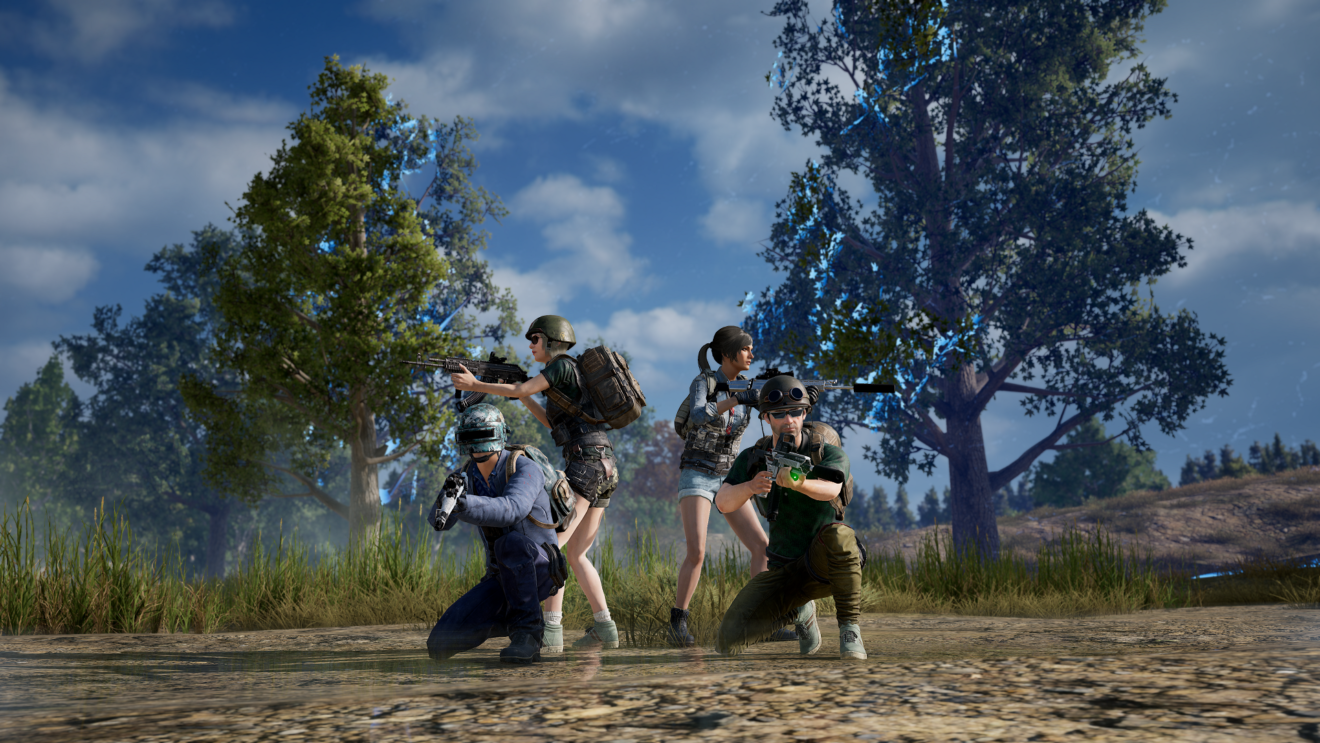 PUBG’s 6.2 update will let Xbox One and PS4 players party up

PUBG Corp. has revealed that PlayerUnknown’s Battlegrounds’ upcoming 6.2 update will allow Xbox One and PlayStation 4 players to join the same party.

The developer previously allowed players on both consoles to matchmake together, but did not allow for parties to be formed across consoles. This will change with the release of update 6.2 next week and the introduction of cross party play.

Update 6.2 is scheduled to arrive on live servers next week on February 26th. However, Xbox One and PlayStation 4 players can currently try out these changes on the test server.