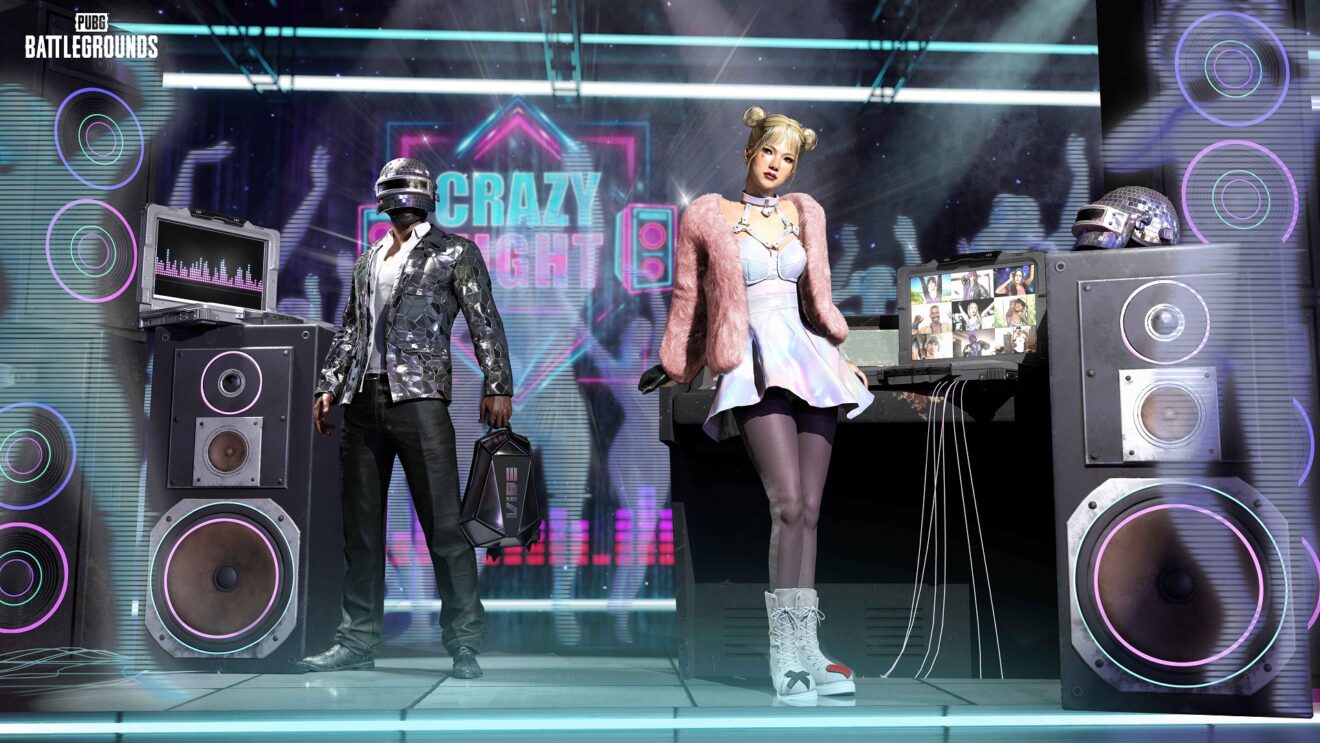 Update 13.2, which arrived on PC last week, is now available for PUBG: Battlegrounds on PlayStation and Xbox.

This latest update for the battle royale title introduces the fan-requested P90 SMG, the damage over time dealing Blue Zone Grenade, and the new Porter vehicle. Accompanying the new vehicle is the Trunk System, which allows players to store items in the Porter to take with them.

Another addition in Update 13.2 is Casual Mode, which lets players “practice and have fun in a less intense environment than standard Battle Royale Matches.” Casual Mode matches feature just 12 players with the rest being bots, allow for XP and battle pass progression to be earned, and are limited to just three per day.

The final part of this update is the Crazy Night Survivor Pass. Work through the 50 levels in the pass to obtain a number of new cosmetic items. Read the full patch notes for today’s update here.