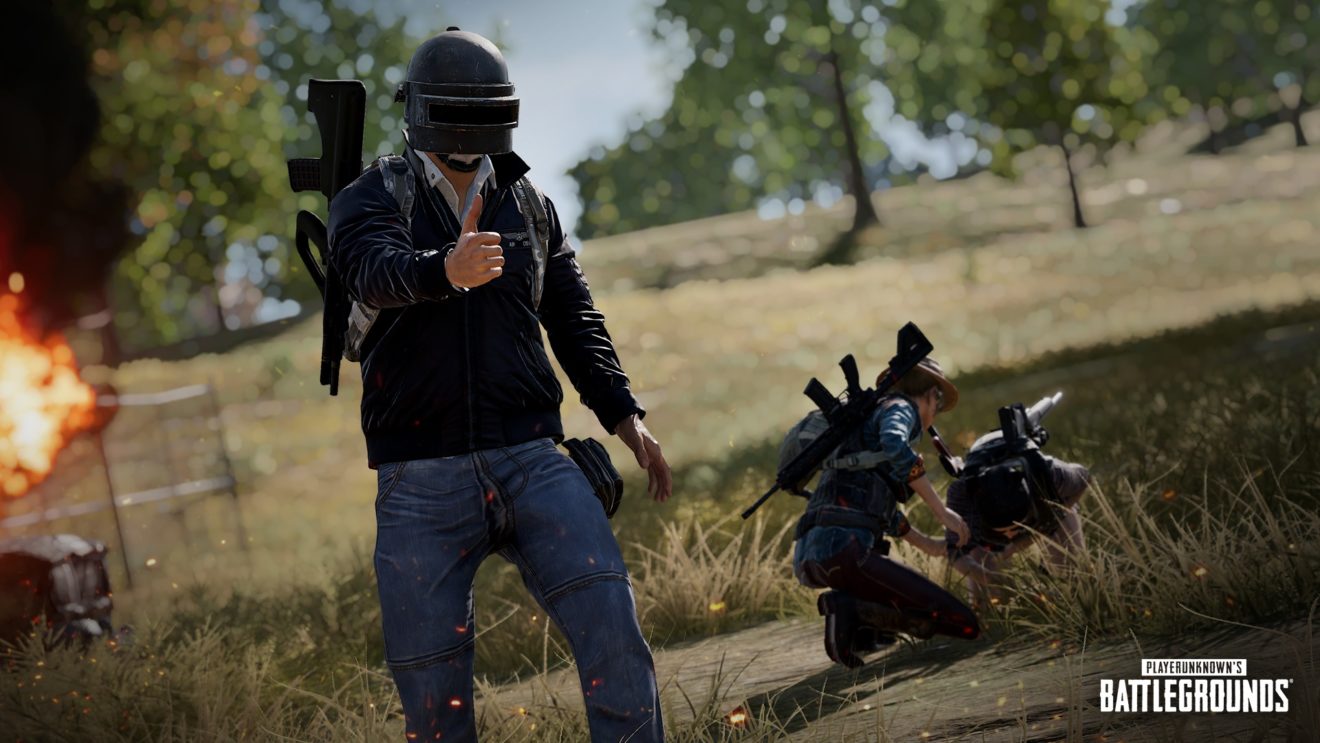 PUBG Corp. has delivered the 10.2 update for PlayerUnknown’s Battlegrounds on Xbox Series X/S, PlayStation 5, Xbox One, and PlayStation 4.

The biggest feature in this update is the new Reputation System. This new addition will give each player a rating from 0-5 that reflects how they treat their teammates. The Reputation Level is displayed in the Team Finder and will gradually increase by playing games and not doing anything toxic. The following will affect the rating:

Also arriving today is the Coupe RB, a new two-seater vintage sports car that is available on Erangel, Miramar, and Sanhok. The Coupe RB is the second fastest land vehicle in the game behind the Motorbike.