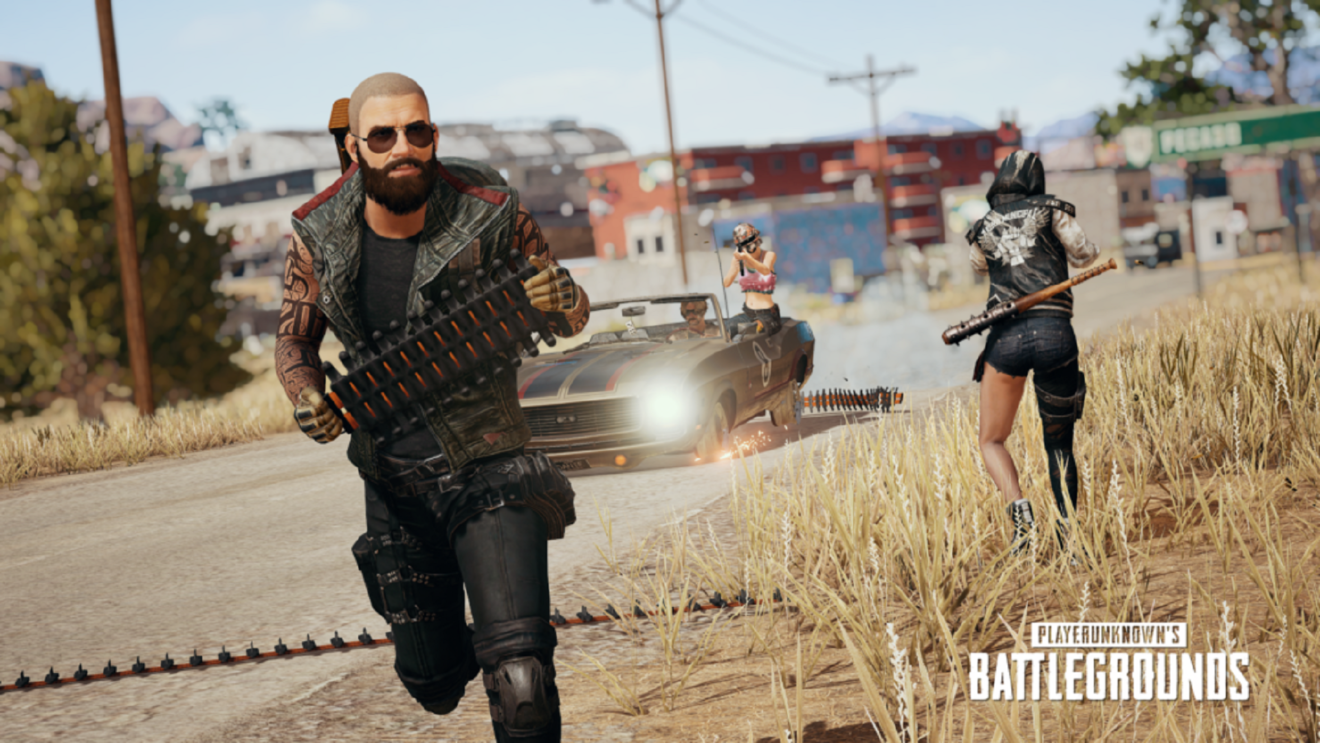 PlayerUnknown’s Battlegrounds’ 5.2 update is now available on the PC test server, with a full release set for November 20th on PC and November 26th on consoles.

This latest update introduces the Spike Trap to the game that will puncture the tires of any vehicle that runs over it. The trap can only be used on one vehicle before it disappears and it will not cause any damage to the vehicle’s health.

Vikendi is also getting some love in this update with the addition of new roads and vehicles to help traversal. Other changes include adjustments to terrain height, the castle river being frozen over, an increase in the size of early safe zones, and an increase in the speed of early Blue Zones.

Another new addition is the Waypoint feature. This new feature allows players to plan a route using up to four markers while the map is open.

Finally, the test server update includes PUBG Labs, a new mode that will feature experimental “game modes, rule sets, features and so much more.” The first experimental feature that will be tested is for Skill-Based Rating. This feature is separate from the Survival Title System and will track skill and assign a rating based on performance. More information can be found here.

The developer notes that this feature is only available on the test server for now and that an exact release date for Labs on live servers has not been decided.