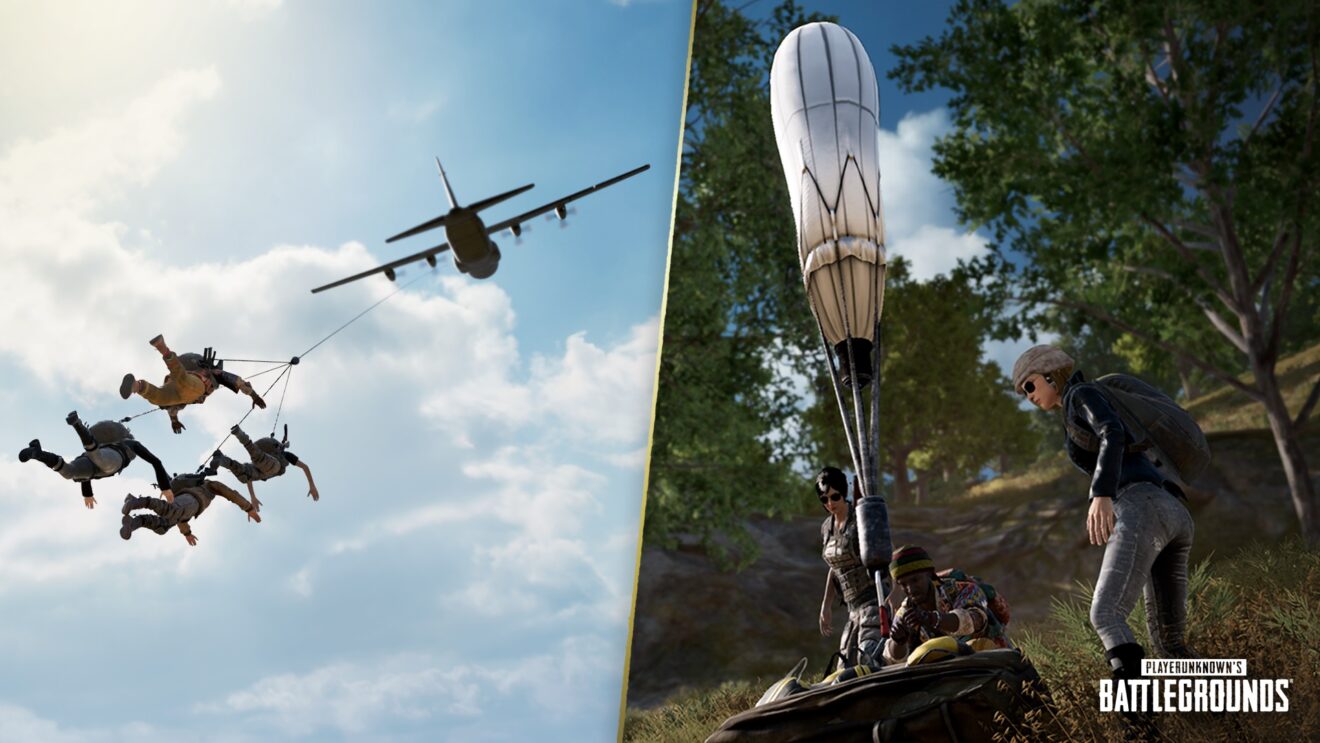 PUBG Corp. has announced that PlayerUnknown’s Battlegrounds’ eleventh season will bring back the 3×3 Paramo map.

The map, which was removed at the of Season 9, returns with terrain improvements, additional field cover, and an expanded dynamic world system that will modify landmarks between each match. There are also increased spawn rates in the Secret Room and for the Care Package Helicopter.

Season 11 also introduces the Emergency Pickup system. Once looted, players can use this new addition to deploy a high-altitude Fulton Balloon. After inflating the balloon, a plane will arrive to pick up players and carry them to the center of the White Zone. Players can choose to unattach themselves at any point and parachute back to the ground. This new item can be found on Erangel, Miramar, Sanhok, and Vikendi.

In addition to the above, the update includes a new ranked season, the Mastery Medal system, and a revamp for the PUBG ID system. Take a look at the full patch notes here.

PUBG Season 11 begins March 31st on PC, with a console release to follow on April 8th.