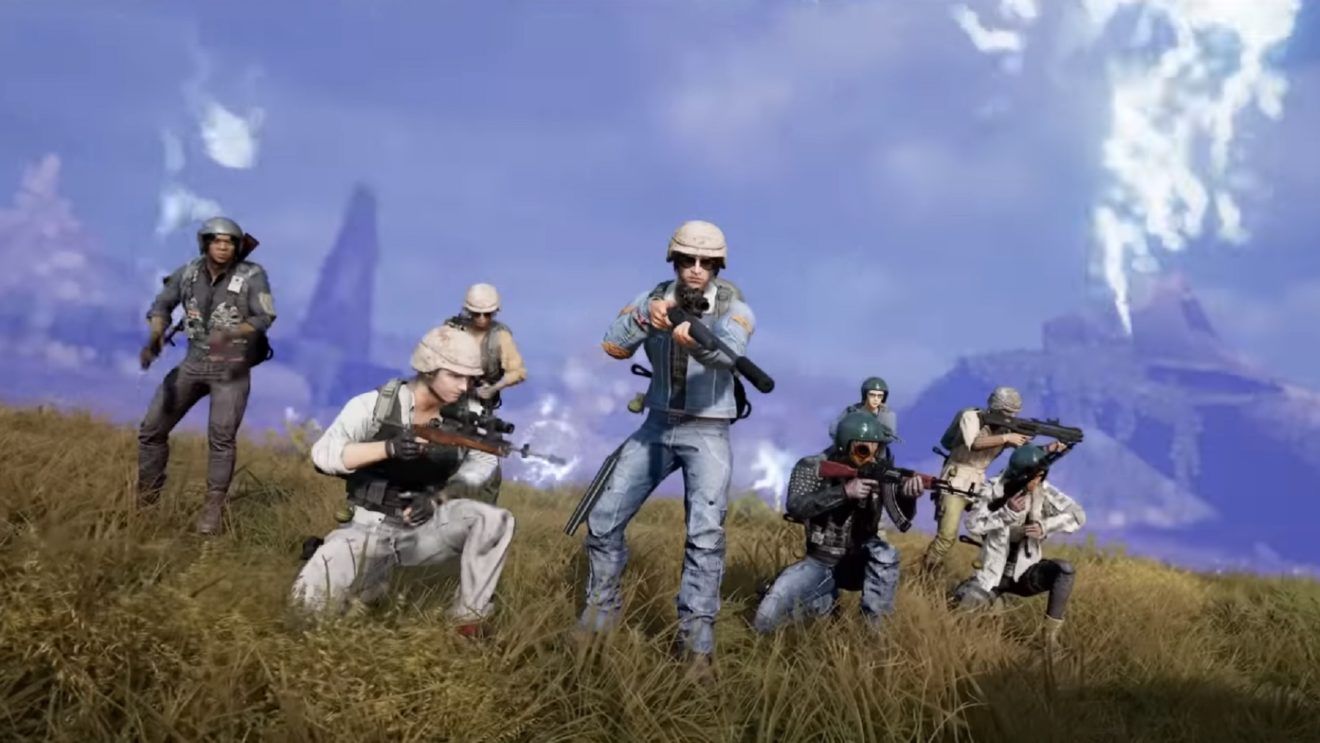 PUBG is adding an 8v8 Team Deathmatch mode in 6.2

PUBG Corp. has announced that an 8v8 Team Deathmatch mode will be added to PlayerUnknown’s Battlegrounds soon.

Team Deathmatch will be introduced as part of update 6.2’s new Arcade feature, which “focuses on the PUBG gunplay that you love, but in new game types to thrill and challenge you,” according to the developer. The plan is to continually rotate modes in and out of Arcade going forward.

In Team Deathmatch, players will fight across seven battlefields pulled from the game’s four battle royale maps. A few examples of available maps include the Sosnovka Military Base from Erangel, the Docks from Sanhok, and Campo Militar from Miramar.

As for how the mode plays, players will load into the match and select one of several predetermined spawn kits to take into battle. There’s no DBNO (Down But Not Out) and players will respawn after five seconds. The first team to reach 50 kills, or the highest score after 10 minutes wins the round, with the first team to secure two rounds winning the game.