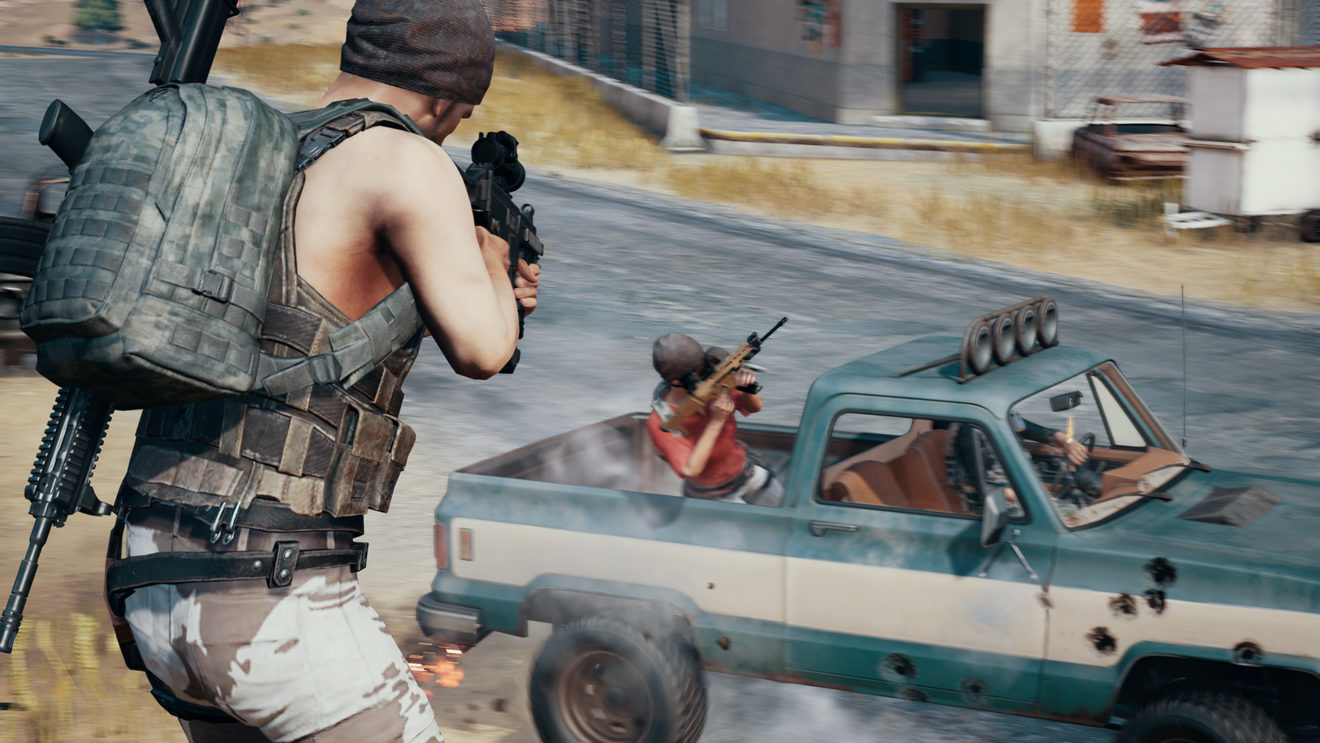 PUBG Corp. has announced that the July update for PlayerUnknown’s Battlegrounds on Xbox One and PlayStation 4 will be hitting the live servers on July 30th.

The upcoming update will introduce the Deagle handgun to the game, which does the highest damage of all handguns in the game and will appear as a rare spawn on all maps. In addition, the BRDM-2 vehicle will be introduced, which replaces the Armored UAZ and can travel on both land and water.

Other changes include Gas Can improvements, better loot sorting, the radio message ping system, and an auto-replace weapon skin option, which will replace the skin on a picked-up weapon.

Before this update hits the live servers, it will be getting a week of testing on the PTS from July 23rd. Full patch notes will be shared before the PTS opens.