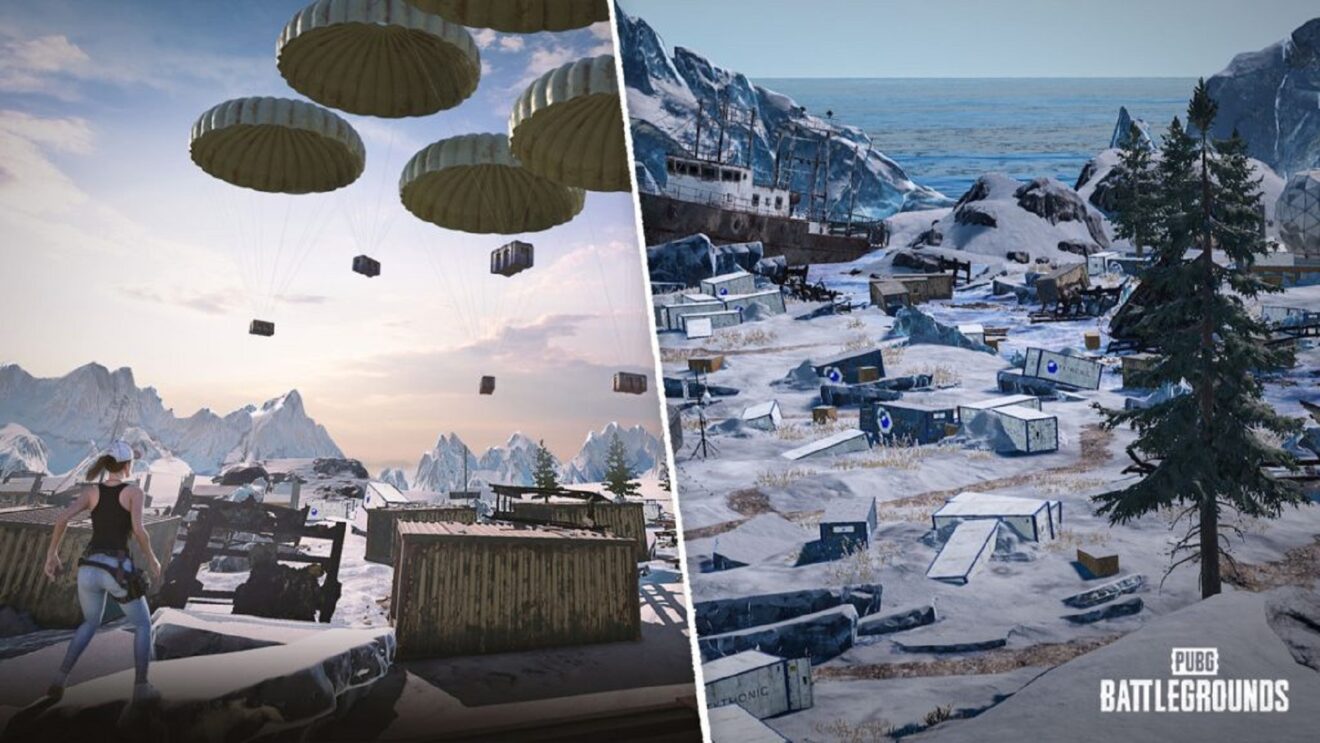 PUBG: Battlegrounds’ Vikendi map will be reborn next month

Krafton has announced that PUBG: Battlegrounds‘ Vikendi map will return to the game as Vikendi Reborn on December 6th for PC and December 15th for consoles.

The snow-covered map has been expanded from 6x6km to 8x8km and introduces the Blizzard Zone, which will limit players’ vision due to snowstorms. Players can also find Cable Cars that can be used to quickly move around the map on one of two routes.

Another new addition to Vikendi Reborn are the Lab Camps. These have been set up around the frozen lake in the northwest and can spawn the following new types of Supply Drops:

There’s also support for Comeback BR with three opportunities to return to the fight. At set points in the match eliminated players will join the Comeback BR arena and all who survive can return to the match. Players can only enter the arena if a member of their team is still alive.

Additionally, crowbars can be used to open locked doors and the snowmobile has returned. Read the full patch notes for the upcoming update here.