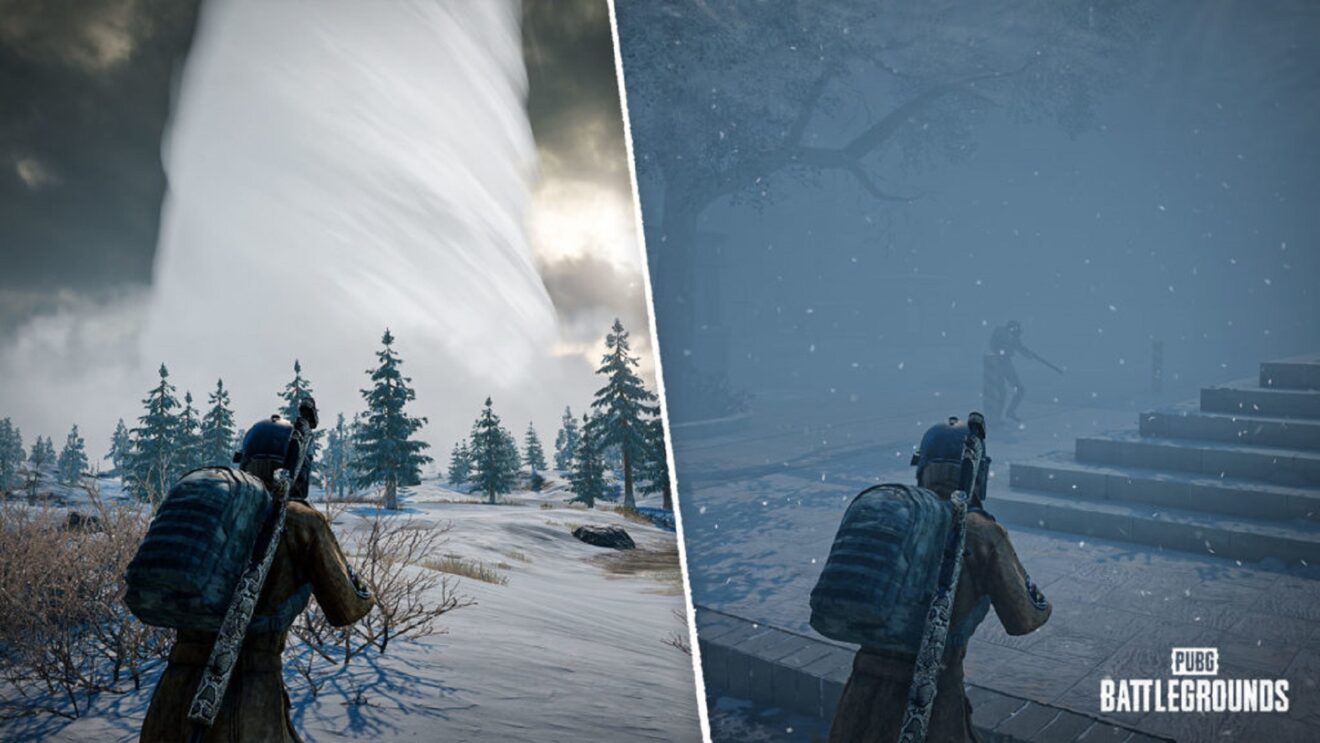 Krafton has announced that the next update for PUBG: Battlegrounds will be heading to PC on January 18th and consoles on January 26th.

Secret Rooms are also being added to Vikendi which require a Security Key to open. Players who manage to find a key and open a room will be rewarded with high-tier items.

In addition to the above, Repair Kits and Multidrops are coming to Vikendi in this update. Read the full patch notes here.