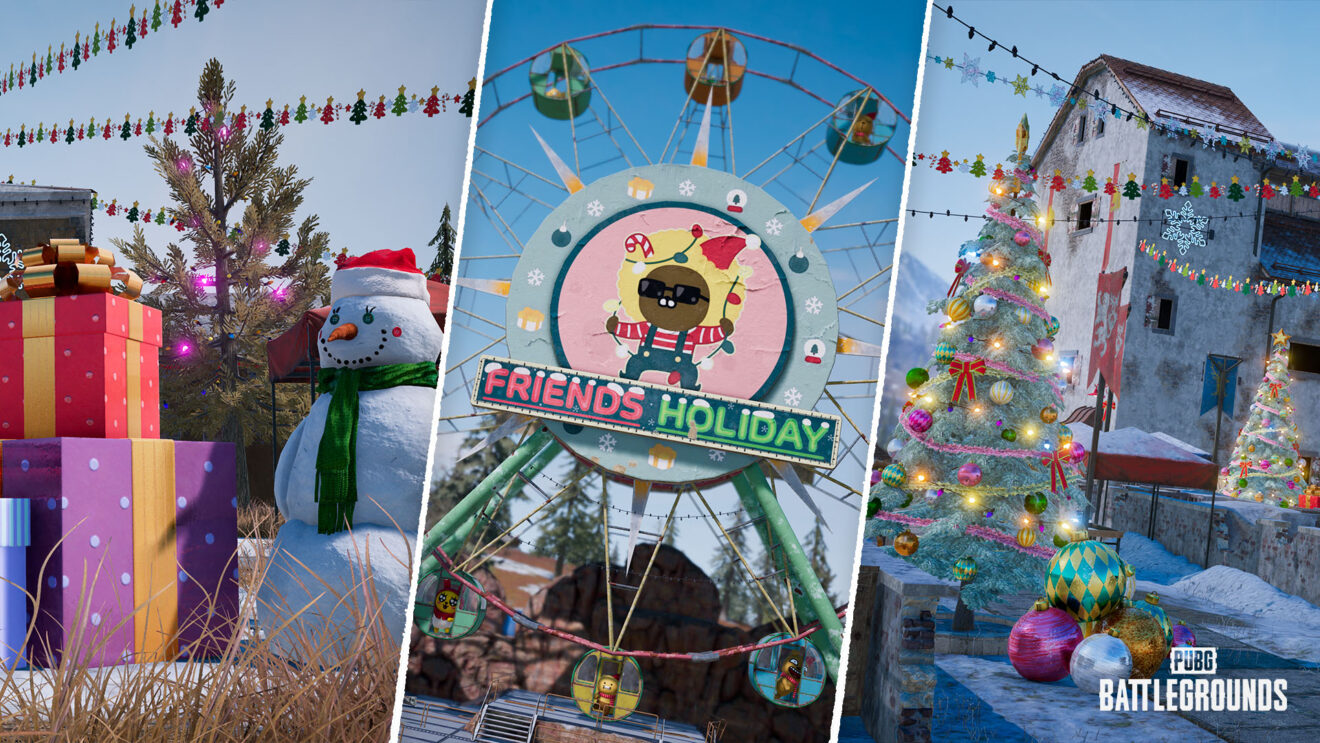 PUBG: Battlegrounds is getting mountain bikes, a new ranked season, changes to Sanhok, and more in the upcoming 15.1 update, developer Krafton has revealed.

Kicking things off is the new mountain bike off-road vehicle, which will be available on all maps in Normal Matches. Mountain bikes can be found in a folded state mainly on the outskirts of a map and allow players to quickly move around the map undetected due to the lack of an engine. Players can sprint, jump, shoot, and pop wheelies while on the vehicle.

15.1 also brings the holiday spirit to the Vikendi map with a winter wonderland overhaul for Dinoland, Castle, Winery, and more areas of the map.

PUBG: Battlegrounds‘ 15.1 update launches for PC on December 1st, with a console release set to follow on December 9th.