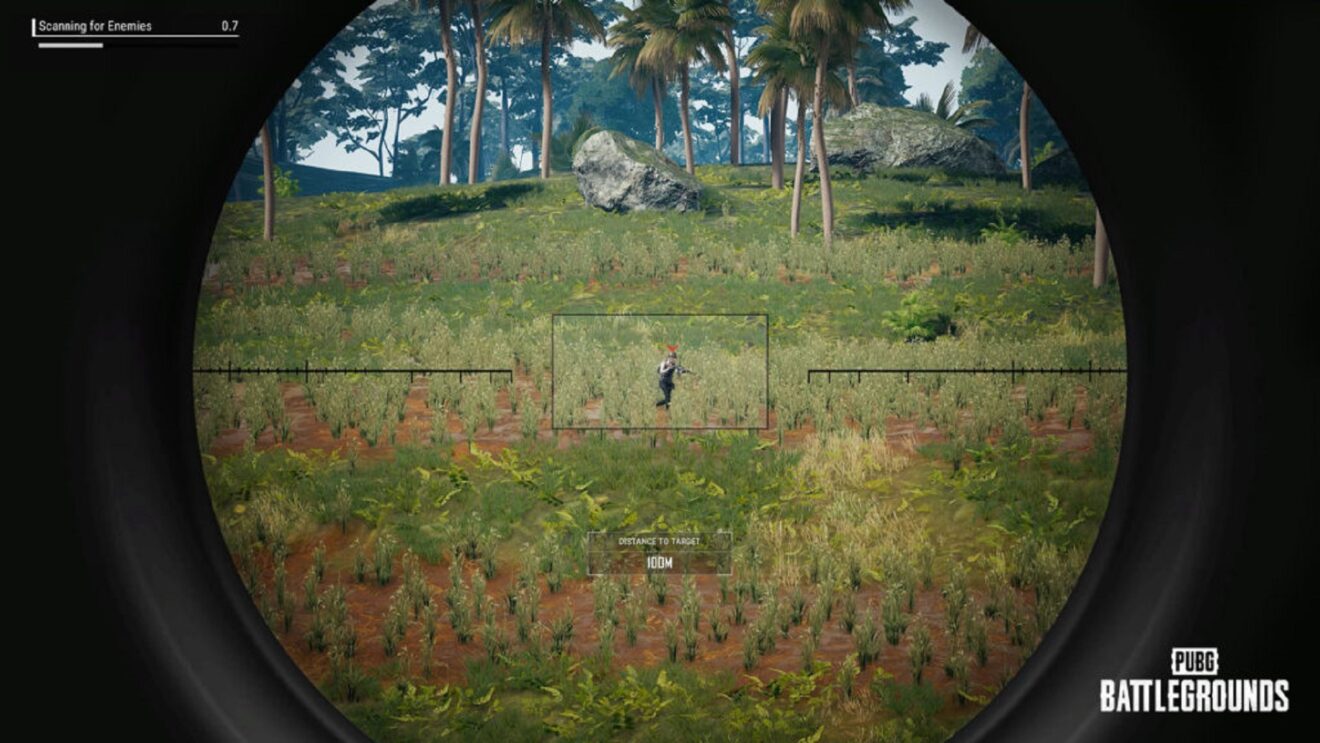 Update: The update is now live on PC. Take a look at the full patch notes here.

This latest update for the game delivers a 1v1 Arena for Training Mode. Players can interact with the signboards located in front of the ticket booth outside the arena to either take part in or spectate a 1v1 battle. The match is split into three 60-second rounds, with the first to win two rounds being declared the winner. Players spawn on opposite sides of the arena with 200 HP, two primary weapons, and a secondary weapon.

In addition, the developer is making some changes to the Spotter Scope. As part of this update, enemy detection range has been reduced, the white passive marker no longer automatically appears, and the red active marker now marks enemies individually for three seconds.

Krafton has also increased the recoil recovery of the MK 12, increased the damage of the Mini 14, and made several adjustments to the Mortar. Read the full patch notes here.

Update 17.2 is due to release for PC on May 11th, with a console release scheduled to follow on May 19th.