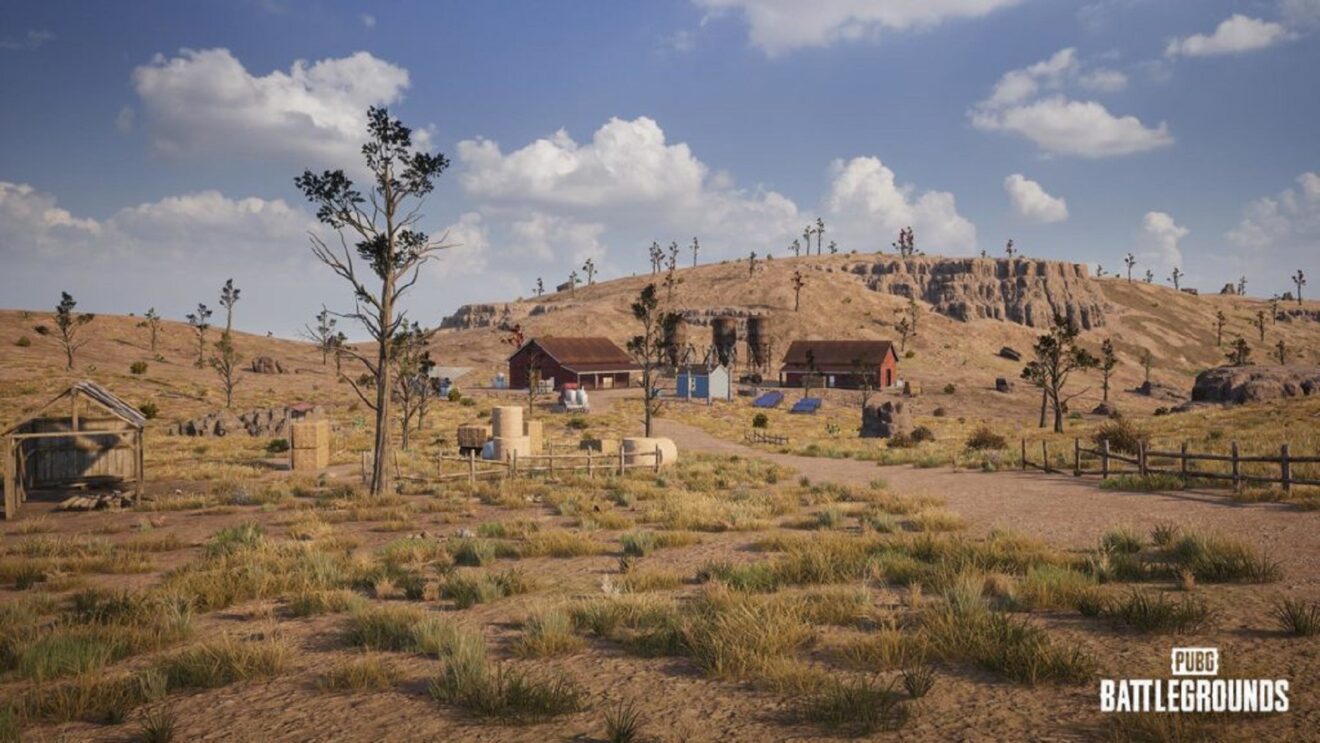 PUBG: Battlegrounds developer Krafton has outlined its plans for the battle royale game throughout the rest of 2022.

To start with, the Sanhok map will be returning to the game in its original form and a new 7.62mm assault rifle will be added to the loot pool during the second quarter of the year. Also on the way are improvements to Training Mode, a terrain update for the Paramo map to make it fairer, and quality of life improvements.

While quarter three of 2022 sees the introduction of the new Kiki map. This new addition features “vast grasslands, dense swamps, and more,” and is centered around a near-future city that has been ravaged by the elements. Kiki also contains “sniper-nest style points of interest, rooftops loaded with emergency parachutes, and buildings easily scaled with the new Ascenders.”

Joining the Kiki map in Q3 will be an overhaul for the Weapon Mastery system. Players can expect an increase in the max level, the introduction of Weapon Nameplates and other rewards, and more.

Finally, Q4 2022 will focus on a remake of the Vikendi map and an overhaul of Arcade Mode.

“As stated above, this is not an all-inclusive list. We’ve got a variety of different types of content constantly in the works that we’re just not ready to talk about yet,” the developer added.

“One last reminder that everything we talk about is subject to change, whether it’s as little as a different name for a system to completely scrapping some features that turn out to be different than we’ve envisioned.”