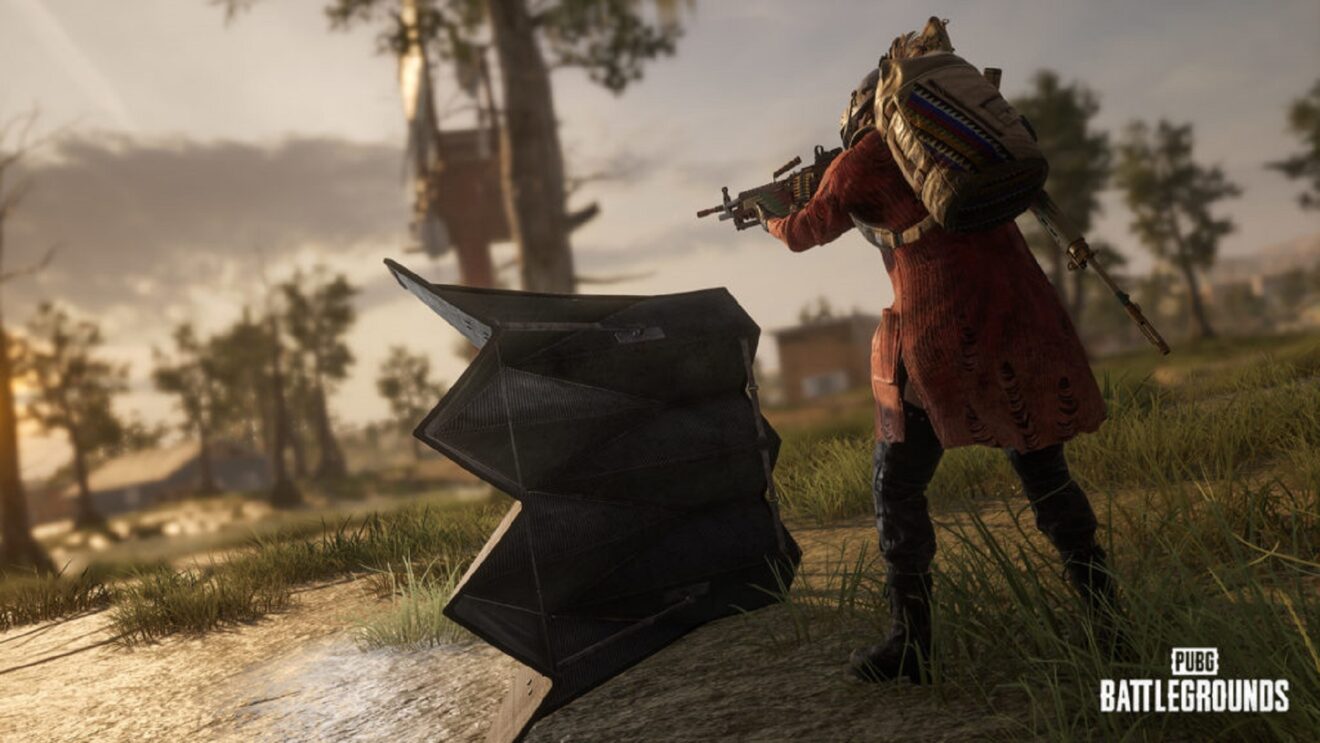 Krafton has detailed the next major update for PUBG: Battlegrounds, which is due to arrive on PC August 10th and on consoles August 18th.

Starting things off for Update 19.1 is the new MP9 weapon. Found only on Deston, this fully-automatic SMG uses the popular 9mm ammo. The MP9 has a slightly lower effective range, fire rate, and damage than the P90, but offers an alternative to the weapon.

Players also get the Blue Chip Detector, which automatically scans the area and detects any enemies. The Tactical Gear takes up the primary weapon slot and displays up to 12 enemies within a 100m radius of the player every five seconds.

The final new addition is the Folded Shield. This new item can be deployed anywhere (except water) and has 1,500 health, however, after it has been deployed, it cannot be picked back up.