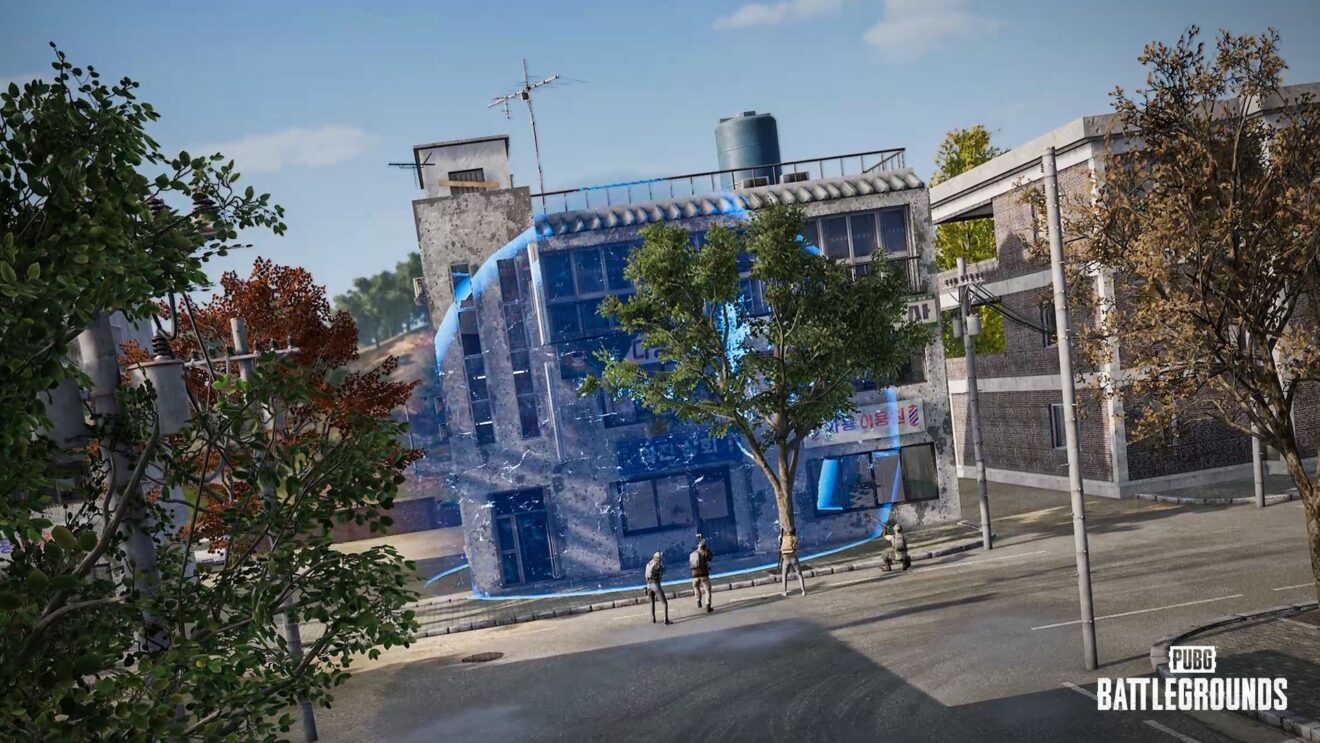 The next big update for PUBG: Battlegrounds will arrive on September 8th for PC and on September 16th for consoles, developer Krafton has announced.

Update 13.2 will add the fan-requested P90 SMG with its unique 7.7mm ammo to Care Packages on all maps and also introduce a Blue Zone Grenade. When thrown, a 10-meter Blue Zone will form where it lands that deals 10 damage per second to any players caught in it.

In addition to the above, the Porter pickup truck is coming to Taego with a new Trunk System feature. While in the Porter, players can make use of a compartment on the vehicle to store a limited number of items. However, there is a downside, as if the vehicle is destroyed, so are the items.

Finally, this update introduces Casual Mode, which is described as “a way for players to practice and have fun in a less intense environment than standard Battle Royale Matches.” Casual matches take place on Erangel and have a maximum of 12 players in them, with bots filling the remaining spots. Players can play up to three matches per day in Casual Mode and earn XP and progress missions while doing so. Read the full patch notes here.