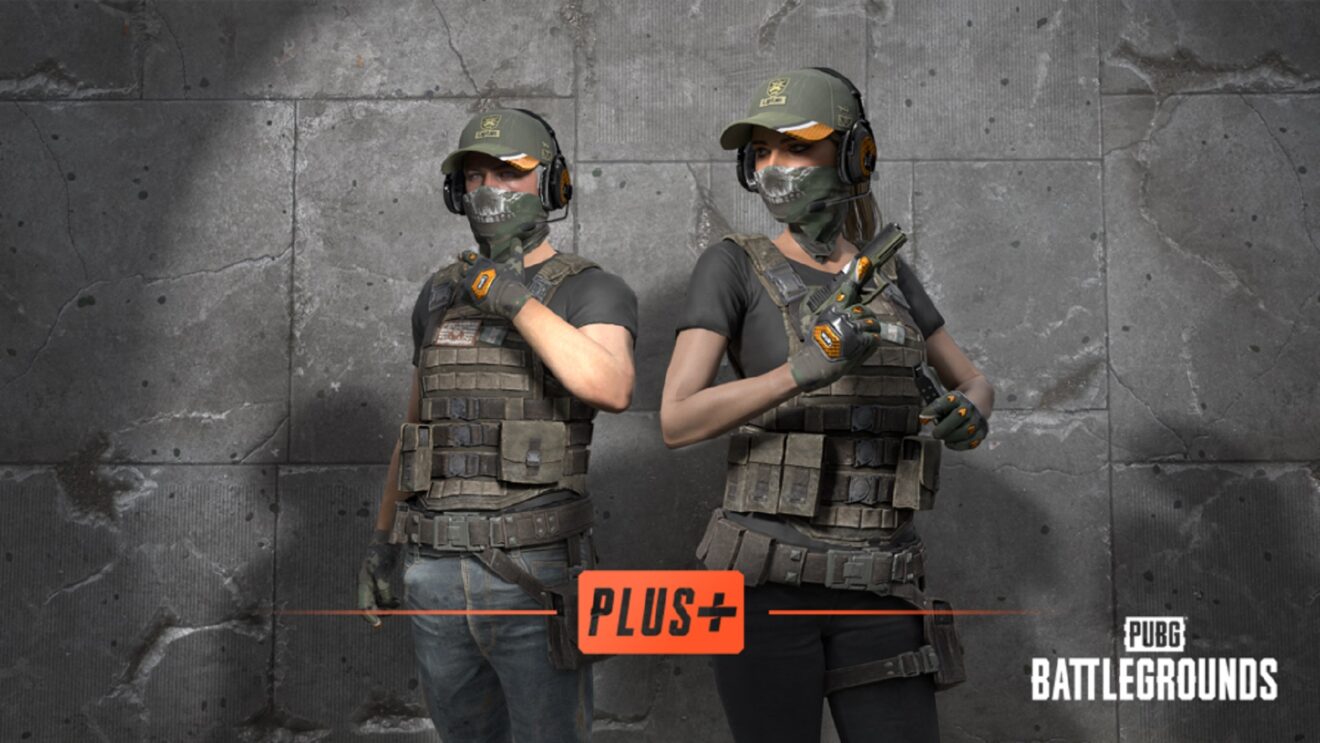 PUBG: Battlegrounds is now free-to-play on consoles and PC

The move to free-to-play is accompanied by a new optional premium account upgrade called Battlegrounds Plus. This new feature requires a one-time purchase of $12.99 and grants access to Ranked Mode, Custom Matches, and the Career – Medal tab. In addition to these, players who purchase Battlegrounds Plus receive 1,300 G-Coin, a 100 percent boost to Survival Mastery XP, and the Captain’s Camo set, which includes a hat, camo mask, and camo gloves.

Krafton has also delivered the 15.2 update for Battlegrounds that introduces Tactical Gear. This new addition takes up the primary weapon slot and includes the Drone, which lets players pick up items and scout from a distance, and the EMT Gear, which lets them use their own healing items on teammates. Check out the full patch notes here.

PUBG: Battlegrounds is available now on PlayStation 4, Xbox One, PC.