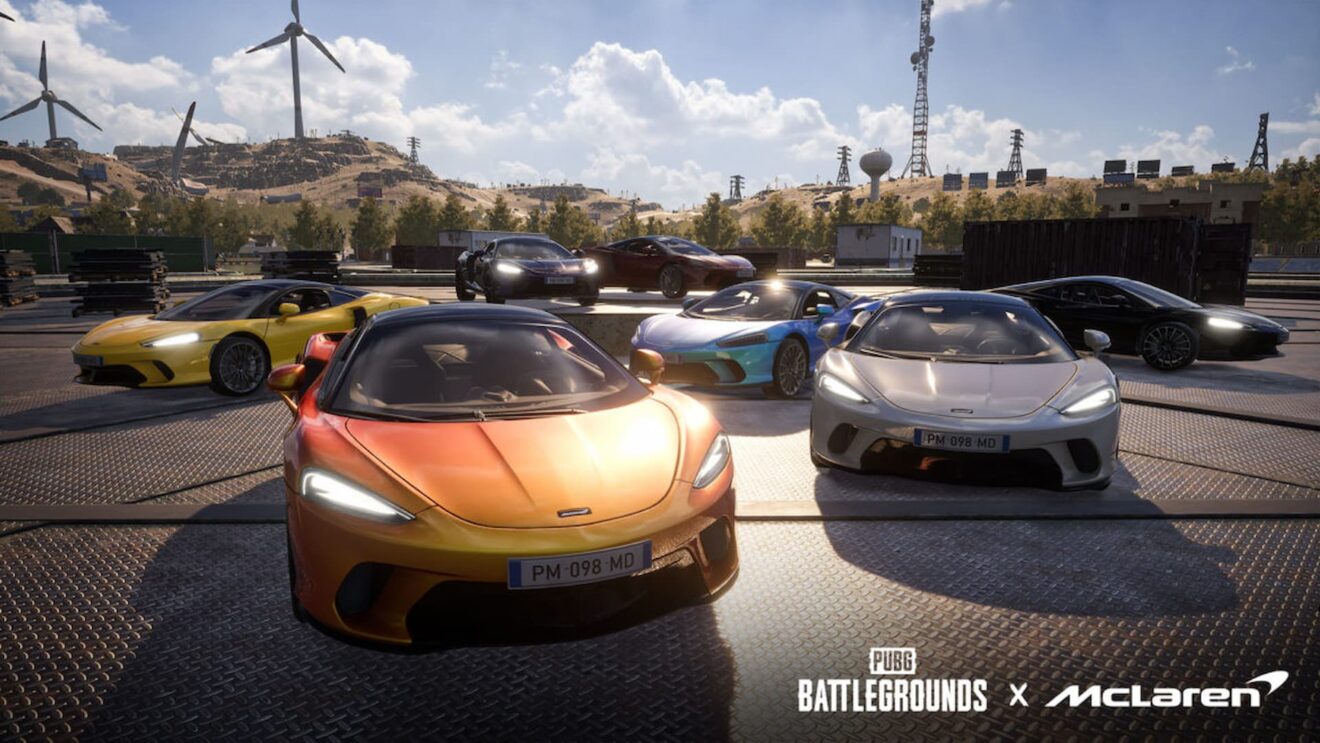 PUBG: Battlegrounds will soon be able to drive McLaren GTs around Erangel, Deston, and the rest of the maps when Update 19.2 launches. Sort of.

A new collaboration between Krafton and McLaren Automotive brings new cosmetics to the game. No, these aren’t brand-new vehicles coming to the game. Rather, they’re skins for the Coupe RB.

For a limited time, the McLaren Loot Caches and Crafter Pass will let players dress up the Coupe RB in McLaren skins and other customizable items. Then players can show off their creations at the maps’ starting points by locating a special container and opening it.

The McLaren cosmetics will become available when Update 19.2 launches, which is September 7th on PC and September 15th on console.

McLaren skins aren’t the only things coming to PUBG with Update 19.2. Deston will get a new vehicle in the form of a food truck as well as a new time-of-day weather system. New animations will make player characters appear to act more realistically. Finally, a new heavy stock will reduce recoil at the cost of making it slower to aim down sights.

You can check out which weapons can attach the heavy stock, as well as the rest of the patch notes, on PUBG‘s official site. It’s available on Xbox Series X/S, PlayStation 5, Xbox One, PlayStation 4, PC, Android, iOS, and Stadia.