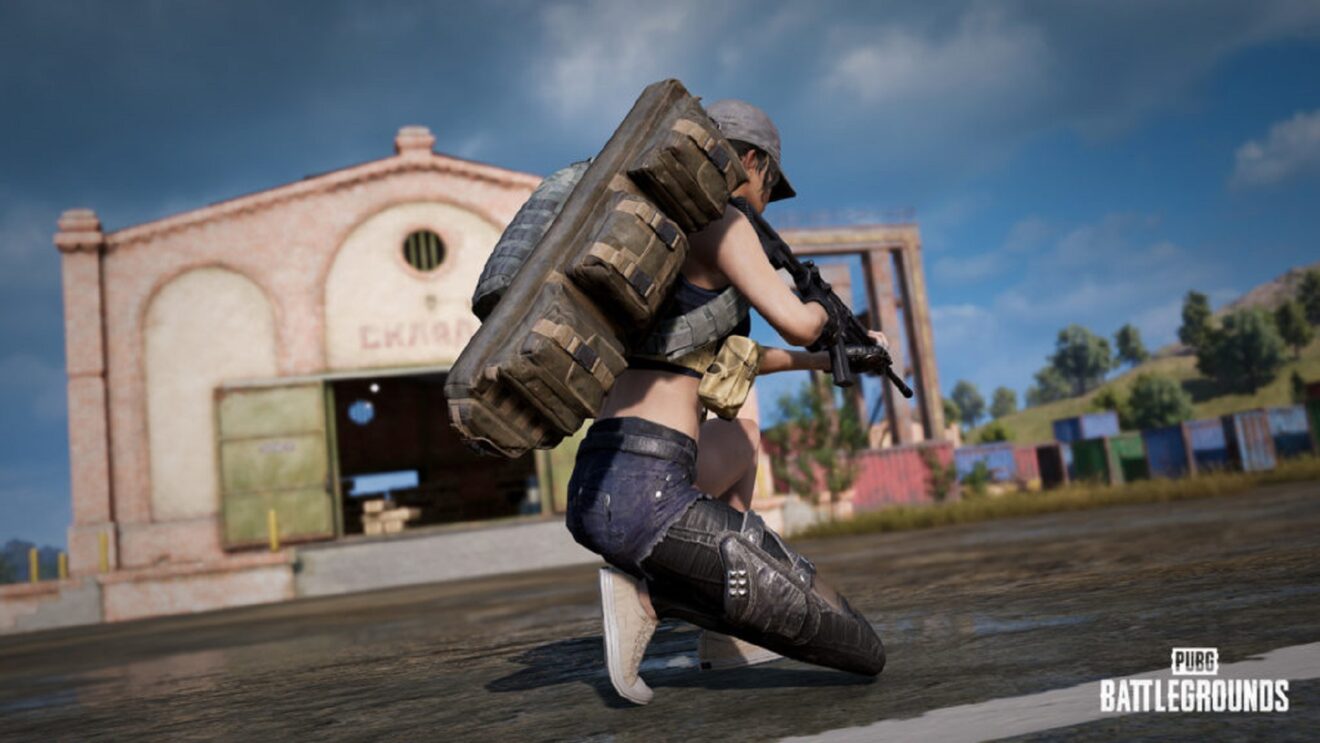 Krafton has revealed the changes that will be made in PUBG: Battlegrounds‘ upcoming 20.1 update.

“The Vertical Foregrip shows strong performance and receives much love from our players – which is quite obvious, as the attachment definitely helps control vertical recoil and accuracy when firing at long range,” the developer explained.

“However, we didn’t want to sustain a meta where everyone uses the same attachment and repeating similar combat styles every match. Therefore, we’ve decided to buff other attachments based on their individual, unique traits.”

The developer is also making it harder to fire from vehicles, increasing the radius rate and start delay of the Blue Zone in the first phase on Deston, and adding 8x and 15x Scopes to the M16A4 and Mk47 Mutant. Read the full patch notes here.