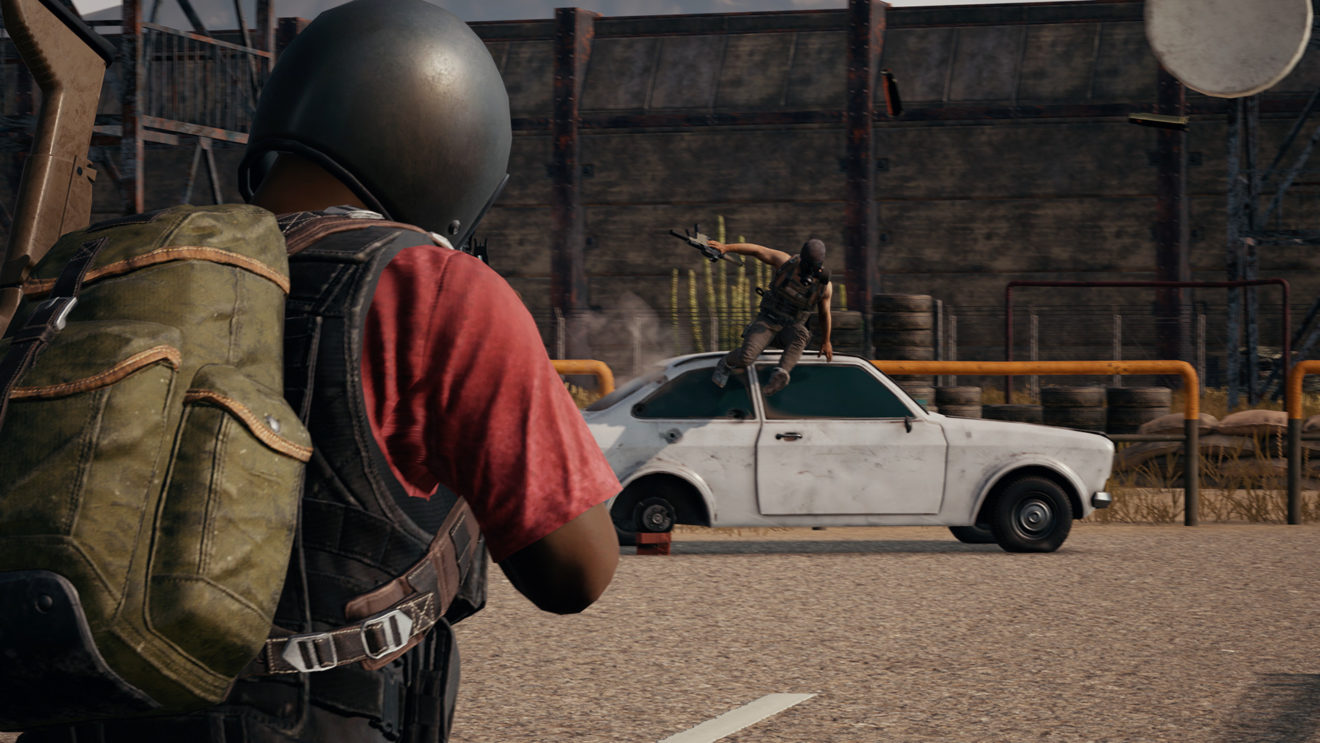 PUBG adding support for cross-play between Xbox One and PS4

During today’s episode of Inside Xbox, PUBG Corp. revealed that it will soon be enabling cross-platform play for PlayerUnknown’s Battlegrounds between Xbox One and PlayStation 4.

Cross-platform play will first be enabled on the game’s public test server in late September, with a full release set to follow in early October.

“Our first goal with cross platform play was for 100 players from both console communities to be able to play in the same match,” community manager Cecilia Lee added in a post on Xbox Wire. “Our second goal was to improve our matchmaking times, which we expect to be shorter for due to the wider matchmaking pool. Shorter wait times and more enemies on the battlegrounds = more opportunities to earn those chicken dinners. WIN.”

Finally, it was announced that updates will now arrive on consoles within two weeks of their PC release.