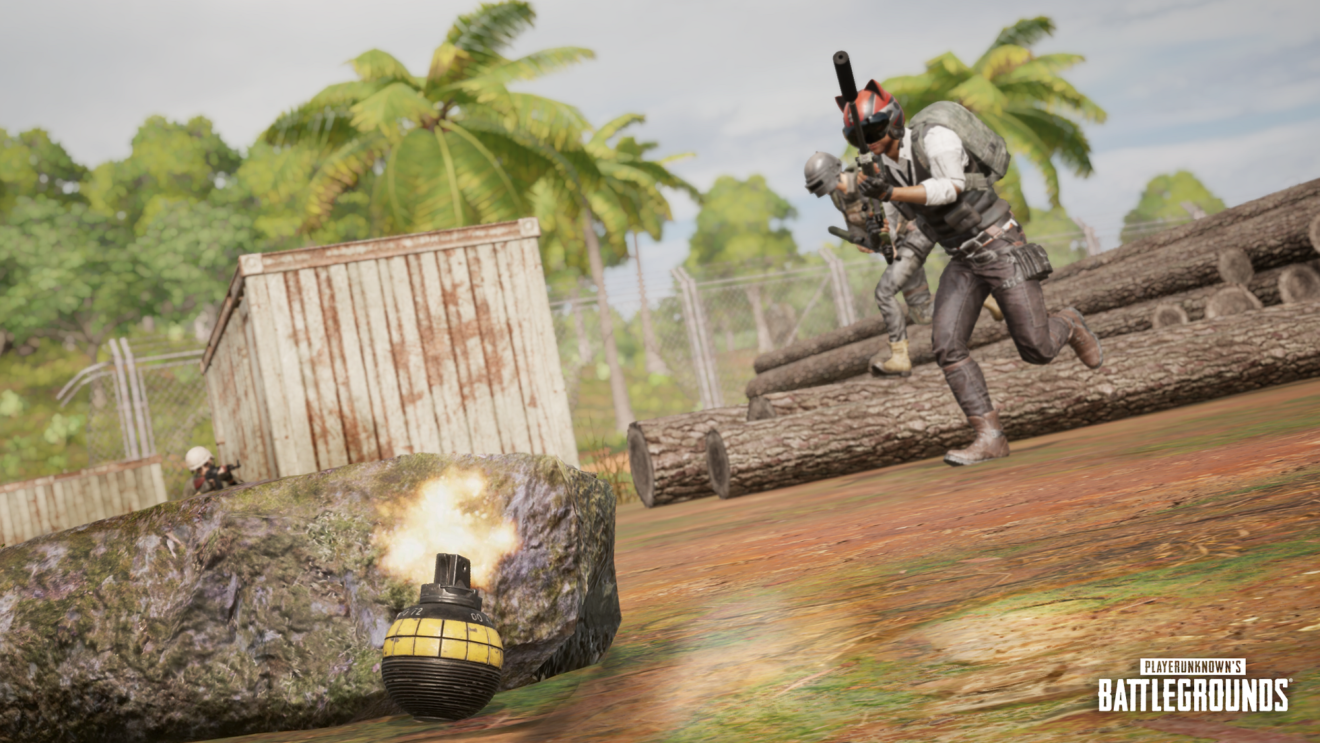 PUBG Corp. has announced that PlayerUnknown’s Battlegrounds’ next big update will be hitting live servers on PC, consoles, and Stadia later this month.

Update 8.2 will introduce the MG3 light machine gun as a care package weapon in normal matches on all maps. The weapon has two firing modes that adjust the fire rate, a 1.25x damage multiplier when attacking vehicles, and a tracer round every fifth round and for the final 10 rounds in the 75-round magazine.

Also arriving in the update are Decoy Grenades. This new throwable will make fake firing sounds and eject shell casings for 10 seconds after it is thrown. Decoy Grenades can only be found on Sanhok in normal matches as a rare world spawn.

Update 8.2 will be coming to PC on August 19th, with consoles and Stadia to follow on August 27th. Players who cannot wait until then can try out the additions and changes via the PC test server from August 12th.