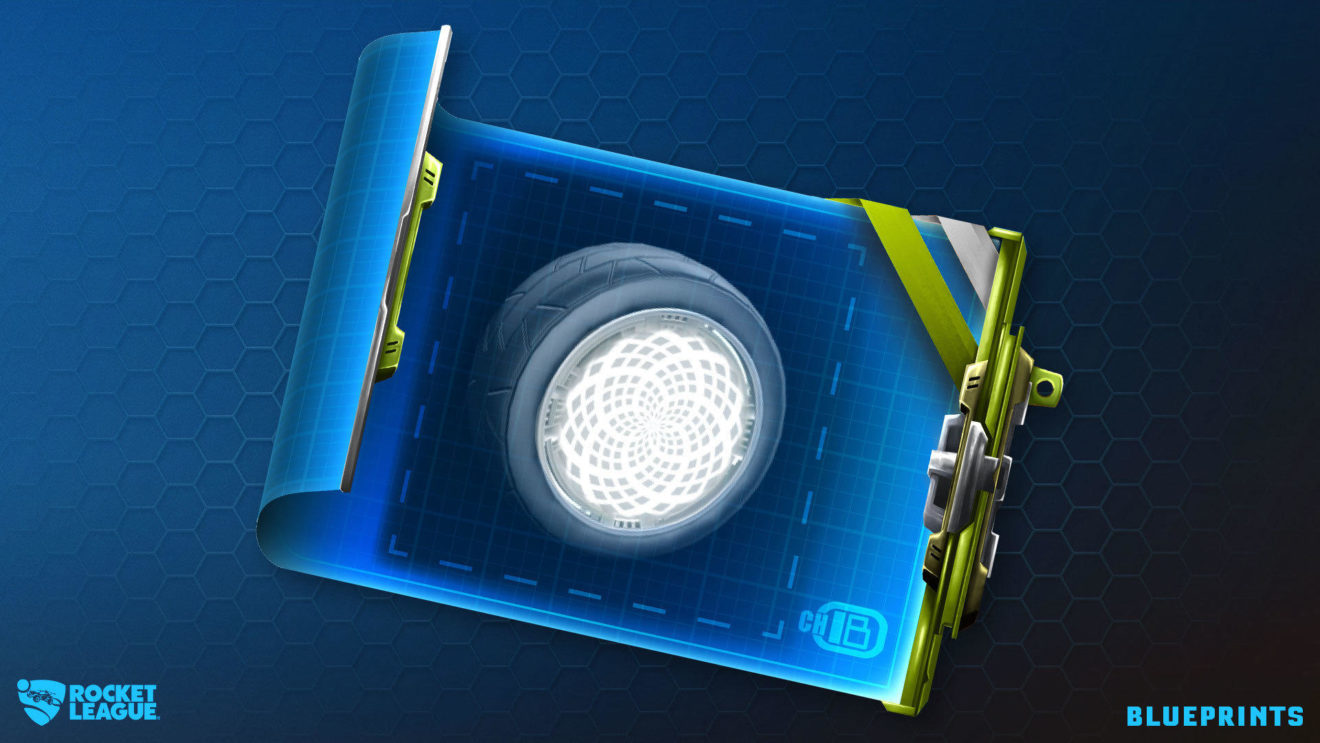 Psyonix has gone into more detail about Rocket League’s upcoming Blueprints system, which will replace the game’s random crates.

Under the new system, which is due to launch in December, at the end of a match, there is a chance for a Blueprint to drop. Players can then craft the Blueprint and get the item on it by spending Credits, a new currency being introduced.

Finally, Decryptors, which are used to open crates without a key, will be removed from the game with the Blueprints update. Any unused Decryptors will be turned into “Bonus Gifts,” which are free to open and contain items from the Vindicator Crate series and first Blueprint Series.