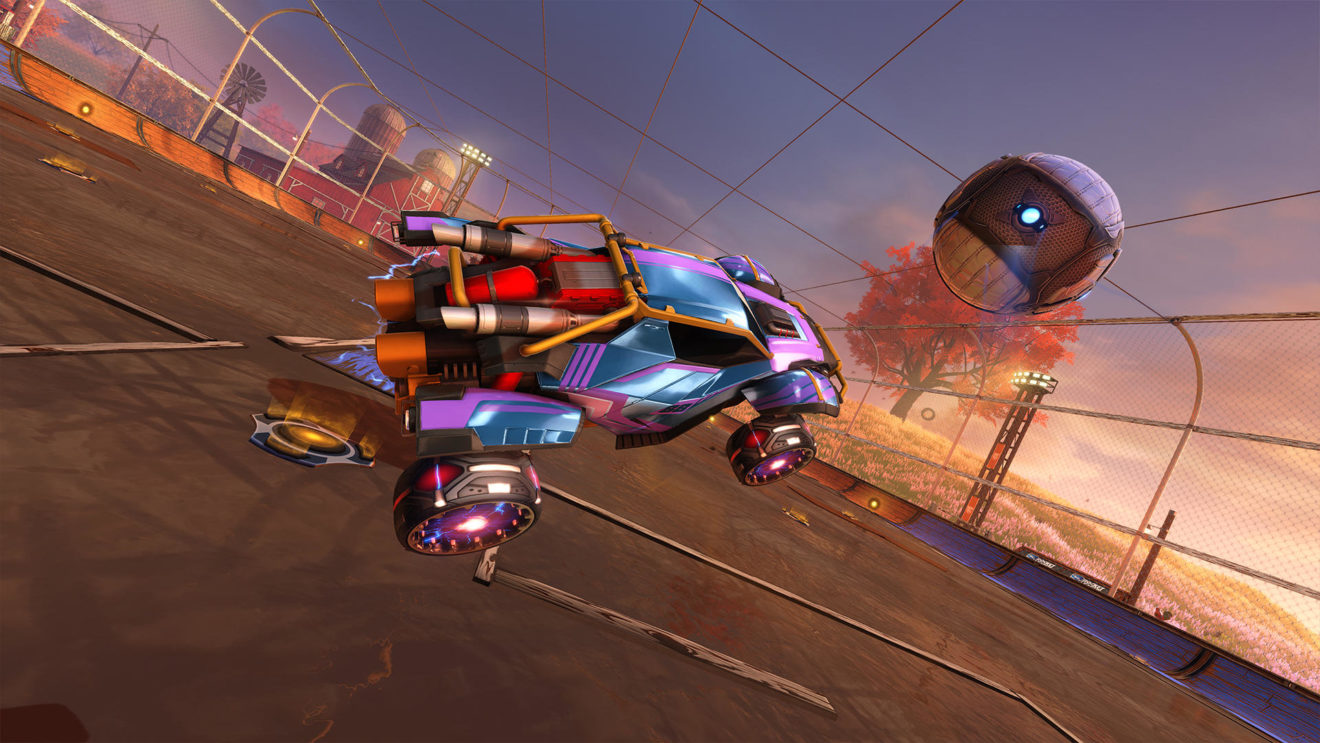 Psyonix has outlined its plans for Rocket League over the next couple of months.

To start with, Rocket Pass 3 is being extended to August 27th, which is right before Rocket Pass 4 goes live to addresses the long gap between passes. The developer notes that there will be no new weekly challenges added. However, Psyonix did tease that weekly challenges will stay active throughout Rocket Pass 4, so players will be able to complete challenges from previous weeks.

Next up is the end of Competitive Season 11, which is due to close on August 27th. As usual, unique rewards will be on offer for players based on their ranking during the season. Competitive Season 12 will get underway on the same day following the release of a title update.

Also on the horizon are audio improvements, the return of the Haunted Hallows event, a revamped tournament system, and new stats for “High Five” and “Low Five,” which are awarded for bumping a teammate after a goal.

Finally, the developer noted that the Party-Up system, inventory management improvements, and quality of life changes to player-to-player trading mentioned in the last roadmap are planned to be pushed live later this year.