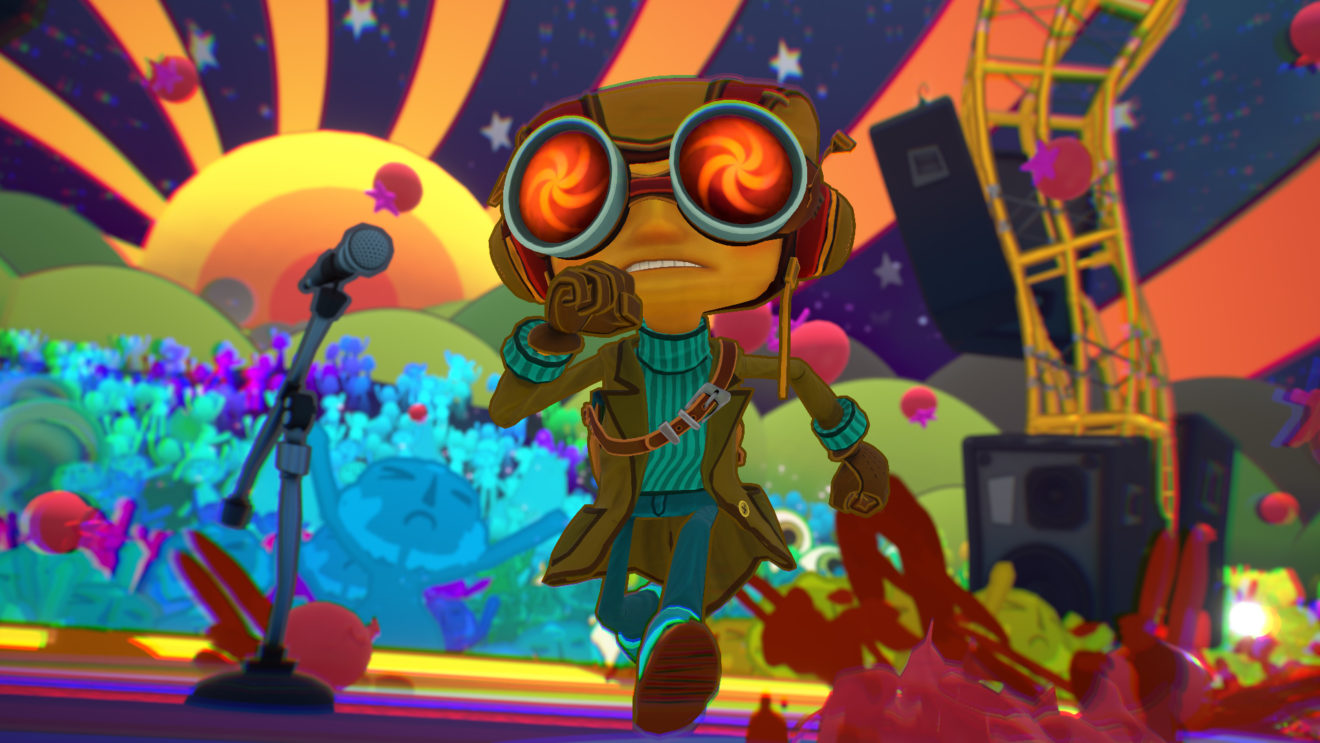 Double Fine and Microsoft have debuted a new trailer for Psychonauts 2, and it’s a trip, man.

The new footage of the platform game shows off one of the game’s new mental worlds, which appears to be inspired by the psychedelic art and music of the 1960s and ’70s.

Our mind-hopping hero, Raz, enters into a mysterious brain in a jar, only to be greeted by a singing Mote of Light, voiced (at least in song) by actor Jack Black. As the world gradually fills in over the course of the trailer, the colorful new surroundings evoke rock albums and posters from the era when our most talented musicians started to get way too into mind-expanding drugs.

Though today’s trailer focuses on Xbox platforms, Double Fine studio head Tim Schaefer previously confirmed Psychonauts 2 will still launch on PlayStation 4, as plans had been in place prior to Microsoft’s acquisition.

One piece of news buried away in today’s announcements, however, is that the game will no longer arrive later this year as previously scheduled. According a tweet from Double Fine, the game is now slated to launch sometime in 2021.

Whenever it arrives, you can expect to play Psychonauts 2 on Xbox One, Xbox Series X, PS4, and PC.