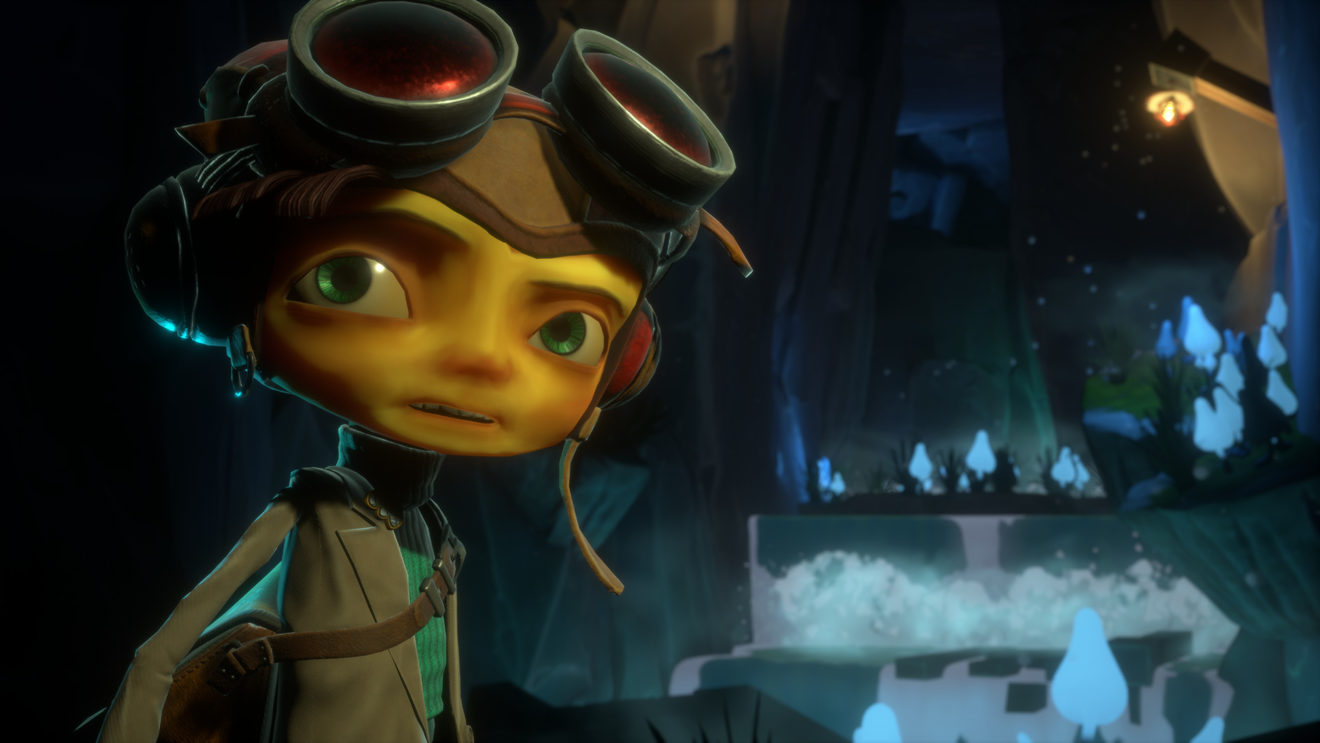 Double Fine Productions revealed during its latest backer update that is has pushed back the release window of Psychonauts 2 from 2019 to 2020.

“We’re now targeting next year for release,” the post on Fig reads. “We know it’s always disappointing when you have to wait a bit longer, but we also know that you are an amazing, supportive bunch, who – just like us – want the game to be as good as possible. So we’re hopeful you’ll understand! <3”

This is the second delay for the upcoming sequel. The game was originally scheduled to release towards the end of 2018, but was pushed back to 2019 to give the team more time to deliver a better game.

In other news, it was revealed during E3 that Double Fine has joined Xbox Game Studios and Psychonauts 2 will now be published by Microsoft. However, the developer has confirmed that it will still release the game on all previously announced platforms.

Psychonauts 2 is in development for Xbox One, PlayStation 4, and PC.