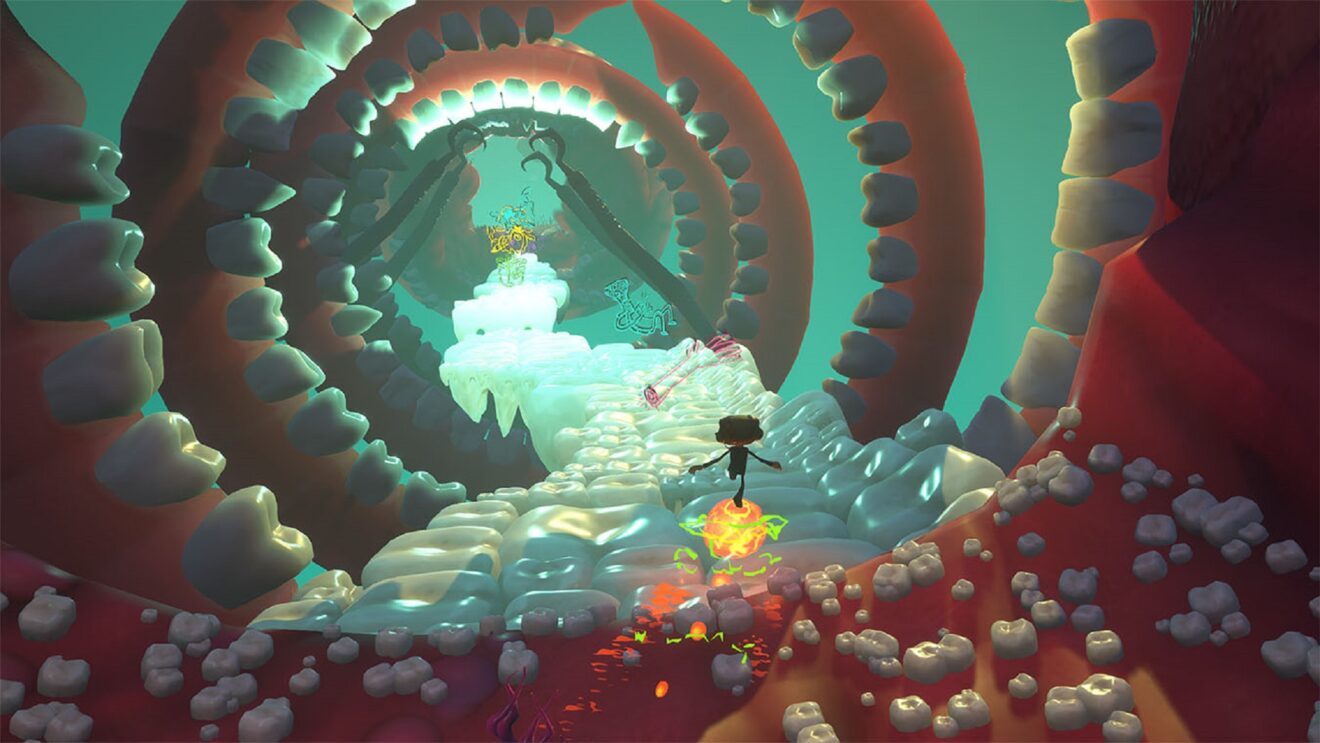 Psychonauts 2 gets a story trailer

Double Fine has shared a new trailer for Psychonauts 2 that offers a brief overview of the game’s plot.

The upcoming sequel puts players in control of Razputin “Raz” Aquato, a powerful young psychic on his first day working for the international psychic espionage organization known as the Psychonauts. However, things don’t exactly go smoothly thanks to the return of the previously thought dead Maligula and a mole in the organization.

Raz must travel through the minds of both friends and foes on his quest to defeat the psychic villain and save the Psychonauts. Watch the trailer below:

Psychonauts 2 launches on August 25th for Xbox Series X/S, PlayStation 4, Xbox One, and PC. The game will also be available through Xbox Game Pass from day one.