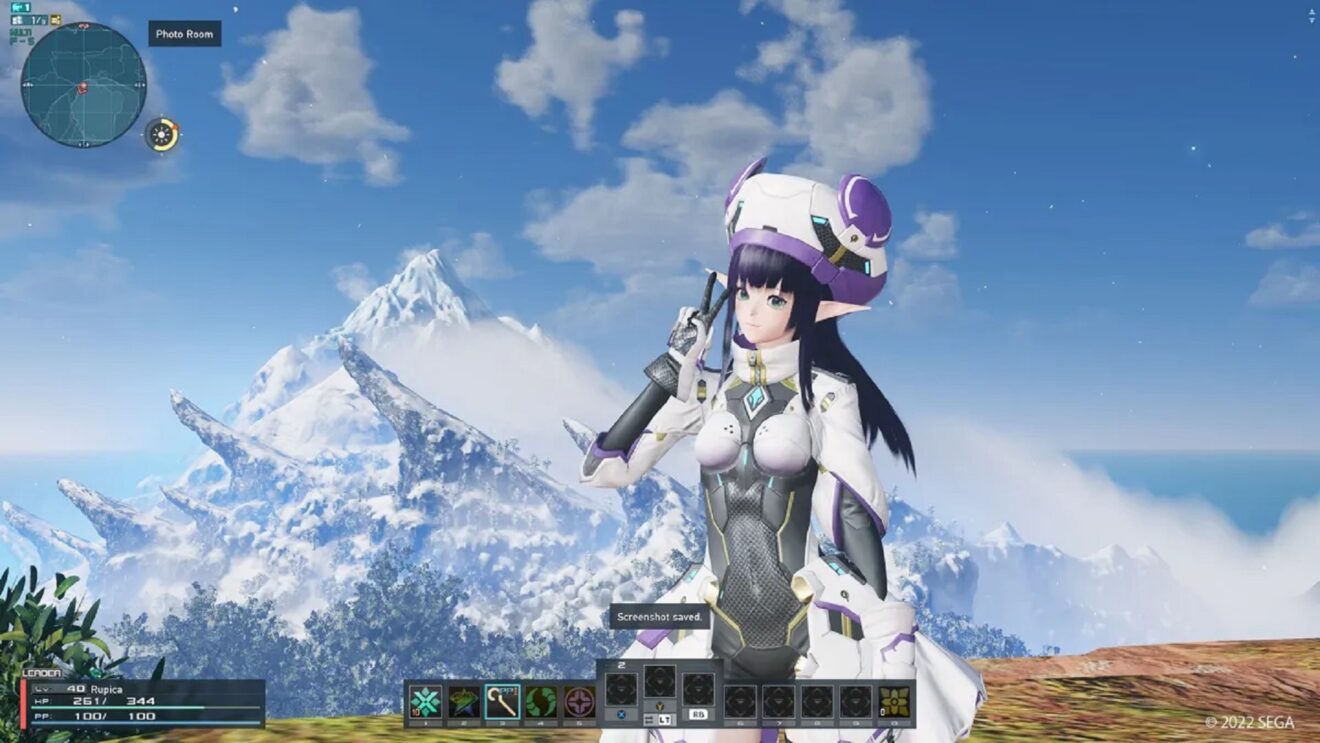 A new update has been released for Phantasy Star Online 2: New Genesis that bumps up the level cap, introduces new Photon Arts, and more.

Following the update, players will be able to level their classes to the new cap of 45 and also get access to new Photon Arts for each of the game’s weapons, except for Rods, Talis, and Wands. These weapons get three new Compound Techniques, which are powerful Class Skills that combine two elements and use a special power gauge.

In addition, players can journey into a Rank 3 version of the Retem Alnothe Combat Sector. In this new area, players will encounter Equalizer enemies, which increase the defense of nearby enemies, and PSE Burst Encores, a second PSE Burst that can occur after completing one.

Other additions include a new DOLLS-themed Kukuhroziat series of weapons, new ranks for the Retem Urgent Quests, a high-rank version of the Retem Battledia, and Photo Rooms, which remove enemies and let players adjust the weather.