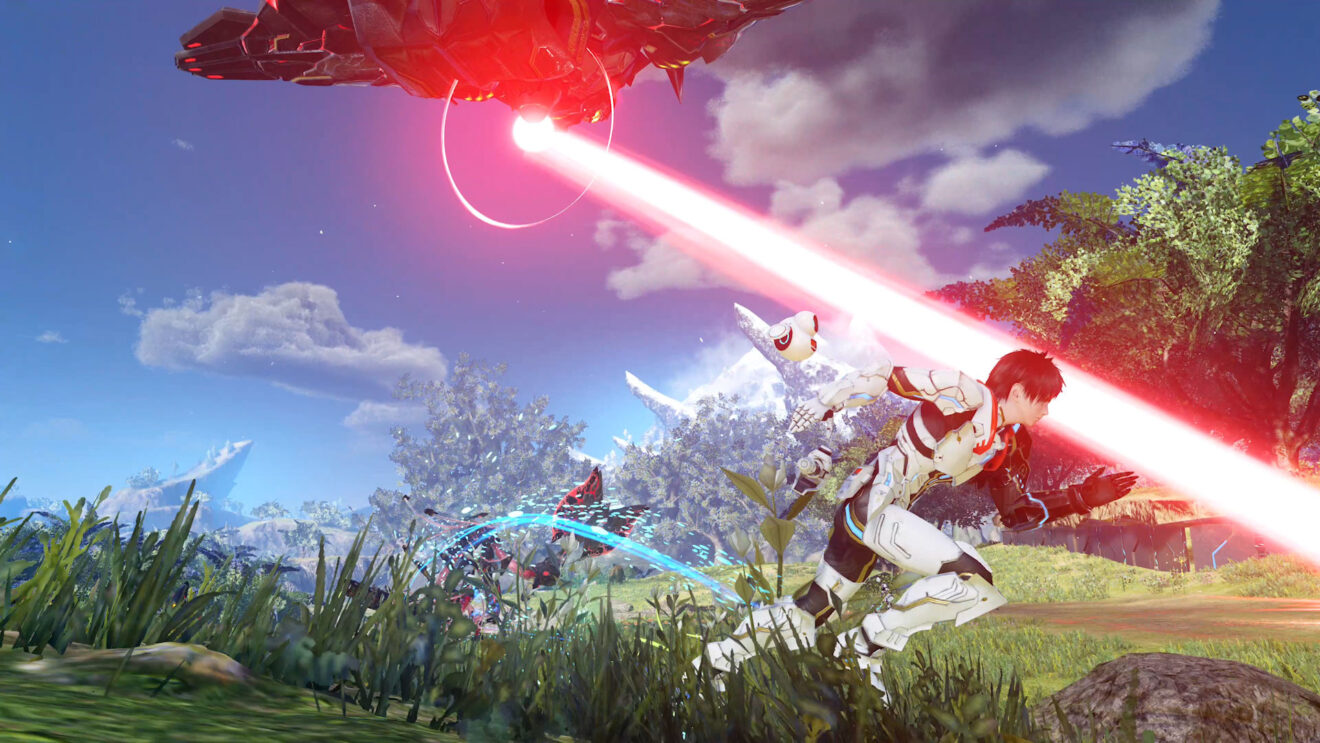 This update brings with it a Rank 3 version of the Maqead Lower Level Combat Sector and a looping version of Ronaldine’s tasks, which will have continuous rewards for players to earn in exchange for defeating enemies. Players must have at least 1869 BP to enter the new version of Maqead Lower Level.

In addition, Season 7 of the Mission Pass is now available alongside new items for the Refined Form Scratch Ticket, including the N-Off-shoulder Knit Outerwear and N-Denim Shorts Basewear.

Next week sees the arrival of the Geometric Labyrinth, a new activity that will send four players into the pyramid in Central Retem and pit them against waves of enemies. Complete challenges and side missions to earn new rewards.