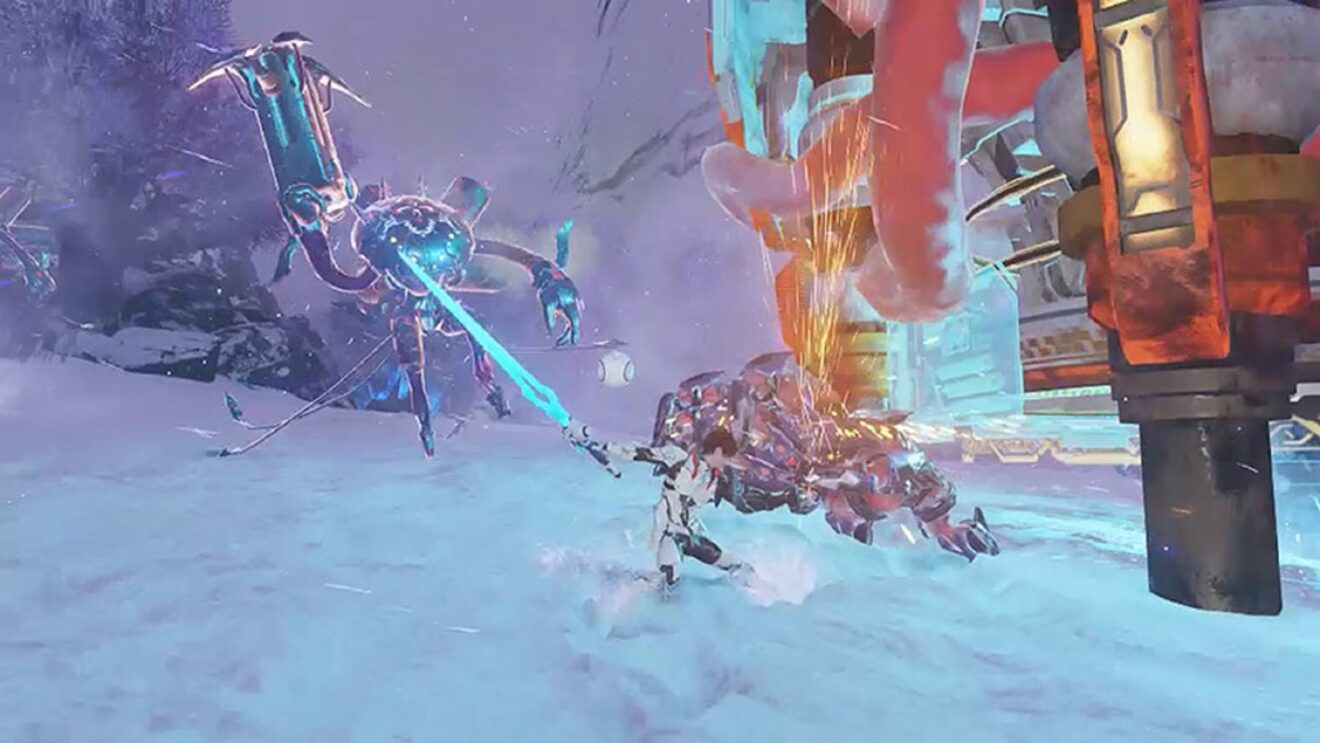 The latest update for Phantasy Star Online 2: New Genesis has added a new activity for players to take part in.

Following the update, the Mining Rig Defense: Kvaris Urgent Quest will begin popping up. Players are tasked with defending three mining rigs in South Kvaris from increasingly difficult waves of enemies and bosses, including the new boss Vardias.

Complete the Mining Rig Defense for a chance to earn the Kaizaar Almati Weapon Camo and Rugged series weapons.

In addition to the new Urgent Quest, ARKS Records now support Field Races and the crossover AC Scratch with Hololive is live. Get cosmetics based on Shirakami Fubuki, Ninomae Ina’nis, and Kageyama Shien.

Phantasy Star Online 2: New Genesis is available now on Xbox One and PC. A PlayStation 4 release is scheduled for August 31st.