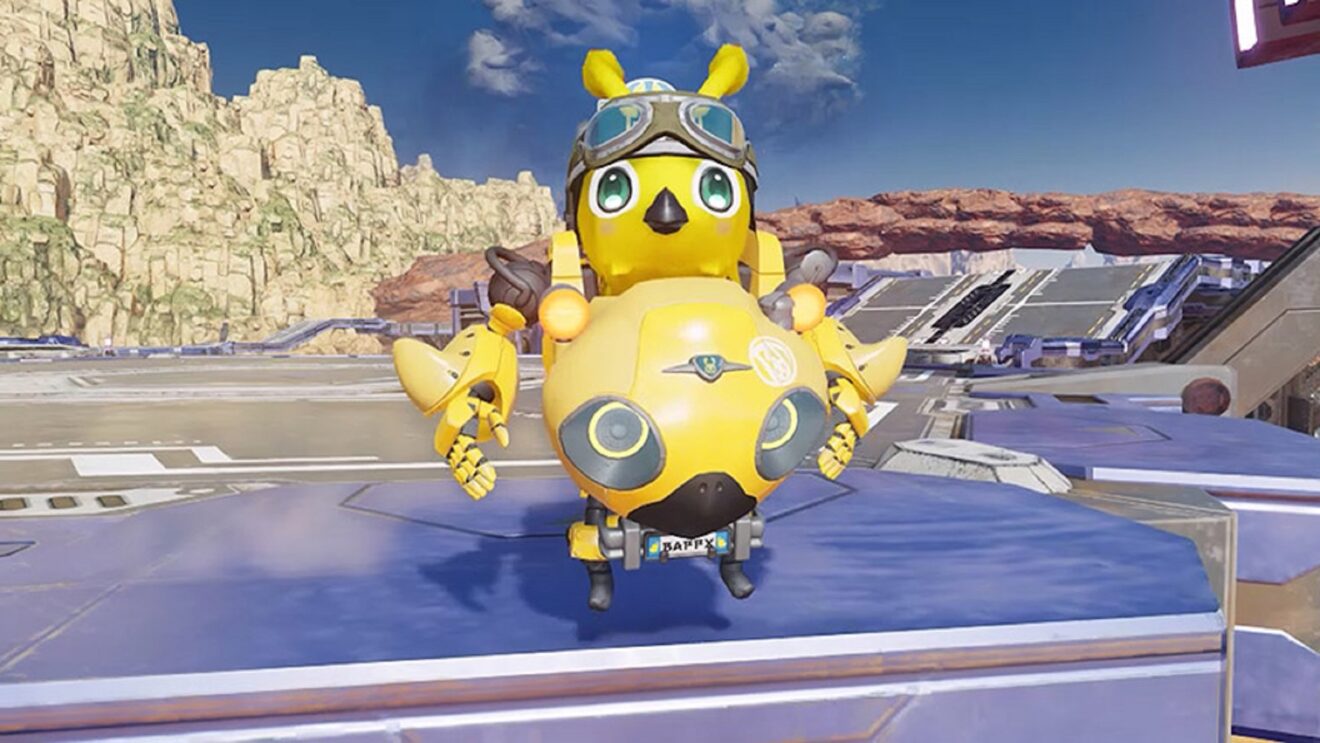 This latest weekly update for the game brings with it ARKS Records for the solo version of Cannonball Strike. For the next week, players will compete to earn the highest score for each of the game’s classes. Players will be rewarded with ARKS Record Badges based on their performance, which can be traded for a variety of items.

Looking forward, the game’s second big update of the year is due to release in early December. This update features the Stia region with new enemies, Combat Sectors, zones, weapons, and more.

Phantasy Star Online 2 is available now on PlayStation 4, Xbox One, and PC.