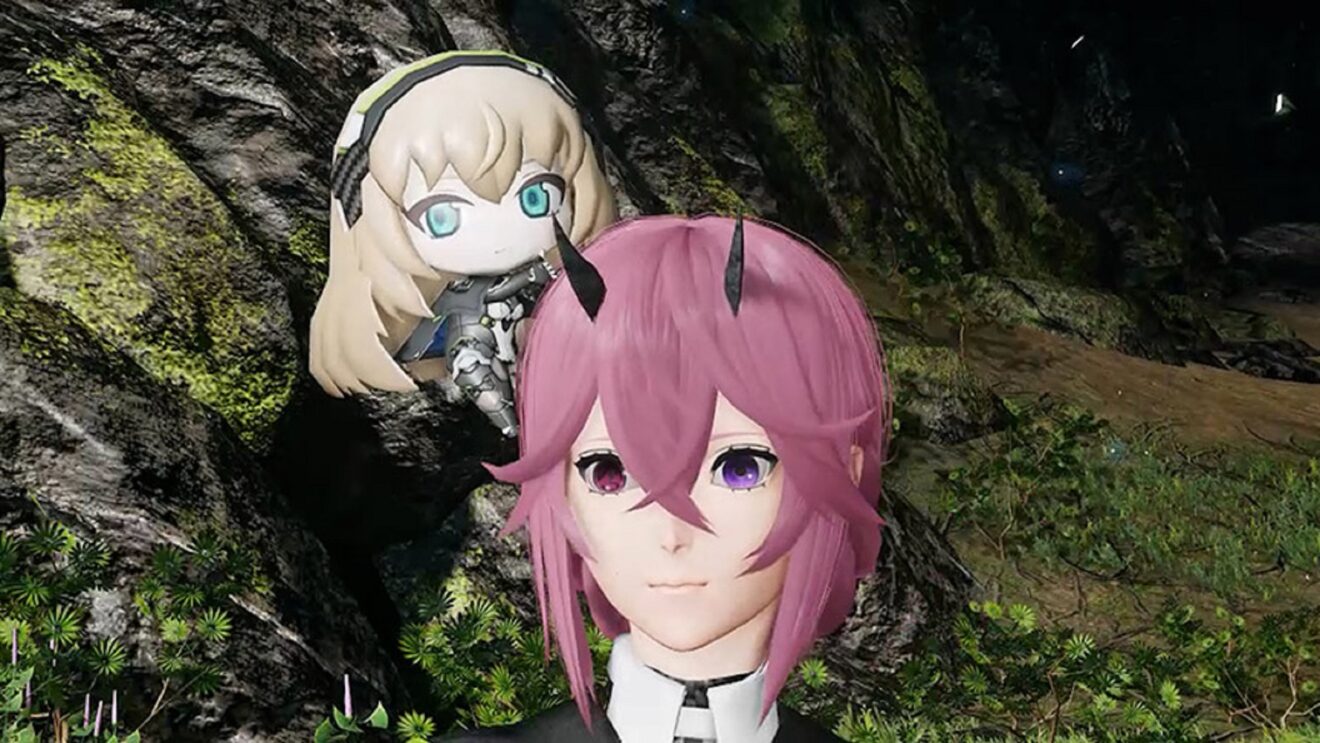 Additionally, today’s update introduces a new Urgent Quest for players to take part in. In Mining Rig Defense: Retem, players will have to fight off increasingly-difficult waves of enemies in the Retem region. This urgent Quest has a chance to drop the 5-star Kukuhroziat weapon series.

Finally, players can pull on the new Original Creations A AC Scratch Ticket to get new cosmetic items created by the community as part of the PSO2 9th Anniversary Item Design Contest.