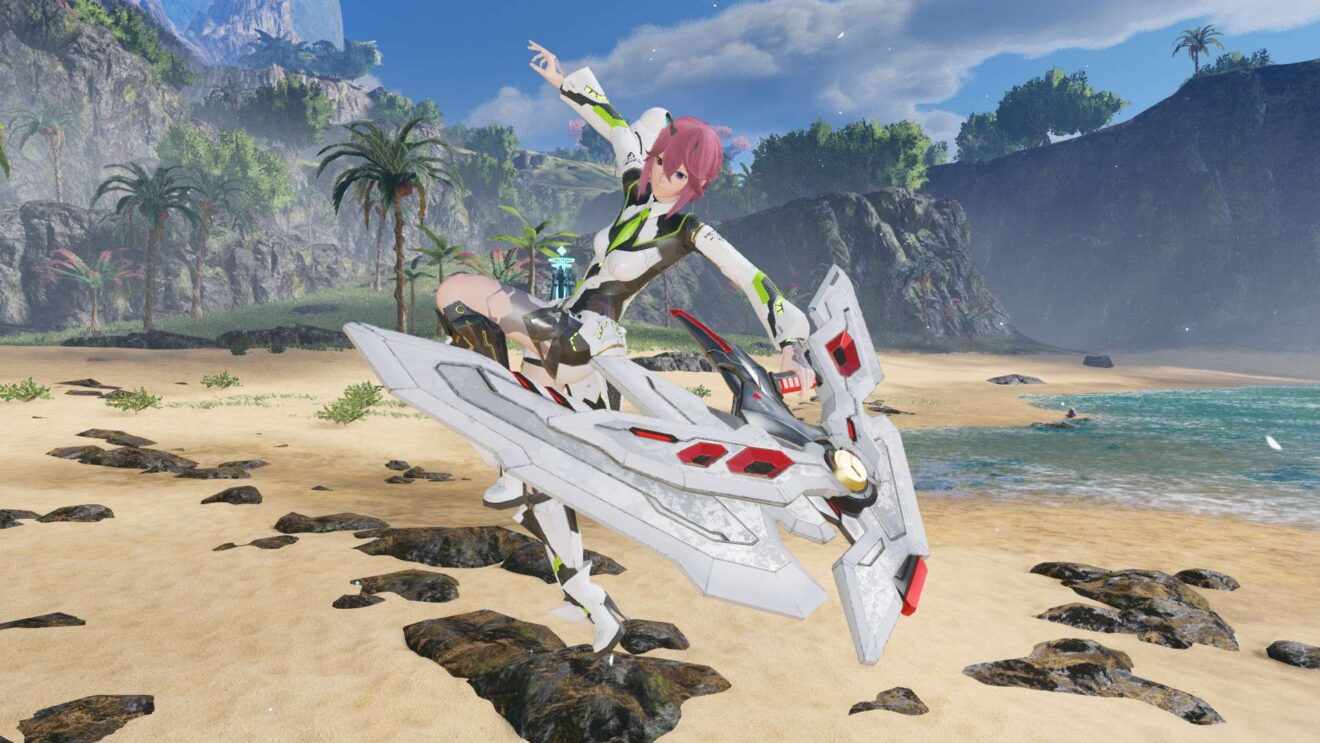 During the latest NGS Headline, Sega revealed its plans for Phantasy Star Online 2 New Genesis during the first half of 2022.

Starting January, New year’s decorations will cover Central City, new Revival Scratch Tickets will be released, and the Winter World Trials begin. Then a big update is due in February that increases the level cap to 40, adds a new Side Story, introduces High Rank Sectors for the Aelio Region, and adds a music disk play feature to the MAG.

Another big update is planned for April that once again ups the level cap and adds High Rank Sectors and a new Urgent Quest to the Retem Region. Following in May will be a new limited-time Urgent Quest and new Photon Arts.

Finally, June sees the release of the second major update for New Genesis. Players can look forward to a level cap increase to 60, a new region to explore, the third chapter of the main story, and new class skills.

Before all this though is the December update. This first major update for the game launches December 15th and includes the Retem Region, new class skills, a level cap increase to 35, new quests, Chapter 2 of the main story, and more.